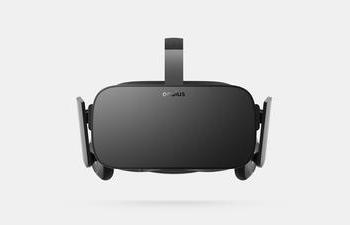 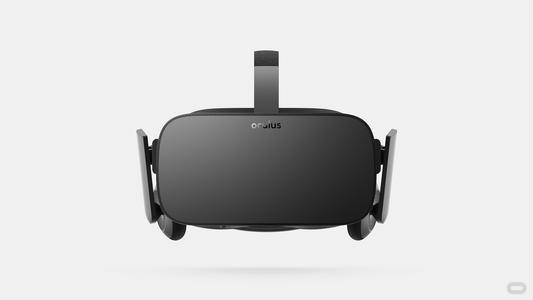 ​
Four years ago, a small company by the name of Oculus created waves in the gaming industry with their virtual reality headset, the Rift. The company’s founder, Palmer Luckey, promised that Oculus would bring VR to the masses. After raising over two million dollars on kickstarter, being bought by facebook, and selling 2 iterations of dev kits, the first consumer version of the Rift was open for pre-order this past Tuesday. This was certainly an exciting moment for VR enthusiasts, but the price tag left many gamers disappointed.

January 6th 2016 8AM PST marked the beginning of what many people consider to be the “year of VR.” Thousands of people were impatiently refreshing the Oculus website to see the final price of the Rift. Unfortunately, the price tag was $599 USD before taxes, shipping, and the price of the Touch. This instantly turned off the many fans that were anticipating a lower price point and disappointment was found all over various VR communities.

The real issue with the price tag isn’t necessarily that it’s so high, but rather it was communicated poorly. Last September, Palmer Luckey said that Rift’s price will be in the ballpark of $350, but probably cost a bit more. Earlier that year, Luckey was also quoted saying that an entire Oculus-ready PC plus an Oculus Rift will cost about $1500. Since the recommended specs were already known, people estimated the Rift will likely cost $500 at the max. Of course, $600 is far from the ballpark of $350 and those who were hesitant to dish out $500 were left with no option but to pass on the CV1. In a Reddit AMA, Luckey admitted that he “handled the messaging poorly,” but he then went on to explain the reasoning. The $1500 system estimate that was given earlier in the year started to be interpreted as the price of a standalone Rift. He wanted to ensure people knew that this wasn’t the case, and gave a $350 ballpark because he knew the price would be closer to that number than $1500.

When dismissing previous pricing information, $599 doesn’t really seem that bad for what you’re getting. The Rift is cutting edge technology and is essentially the first of its kind. One thing that can put the price in perspective is by comparing it to high-end display. Many gamers have dropped nearly $700 to get monitors like the ROG Swift or big HD TVs, so $599 for a device that has much more cutting-edge technology really isn’t unreasonable. It should also be noted that Luckey claimed, “we don’t make money on the Rift.” Despite all the extras included in the package, the price of the Rift is rather close to the cost of the hardware.

When it all started, the Rift’s purpose was to bring VR to the masses. After the unveiling of the price tag, it is unlikely this will be the headset that brings VR to the average consumer. Despite this, I think it’s very important that the focus of the first generation of VR is quality before price. Virtual reality has been a failed fad in the past, so companies like Oculus need to prove that is much more than a gimmick this time around. It will also allow everyday consumers to see the true powers of VR via in-store demos and arcades. While I certainly think that Oculus dropped the ball with the communication of the pricing, $599 is not bad for the kind of amazing technology you are getting.
About author