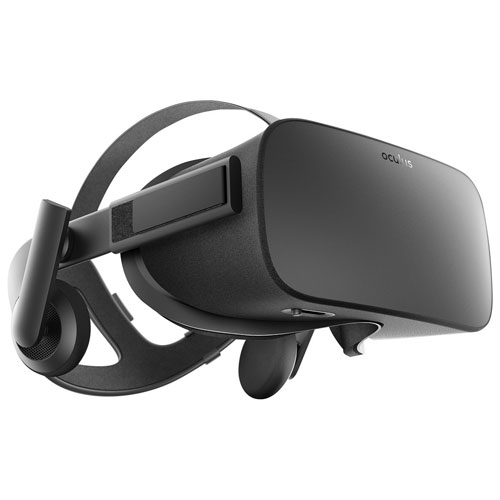 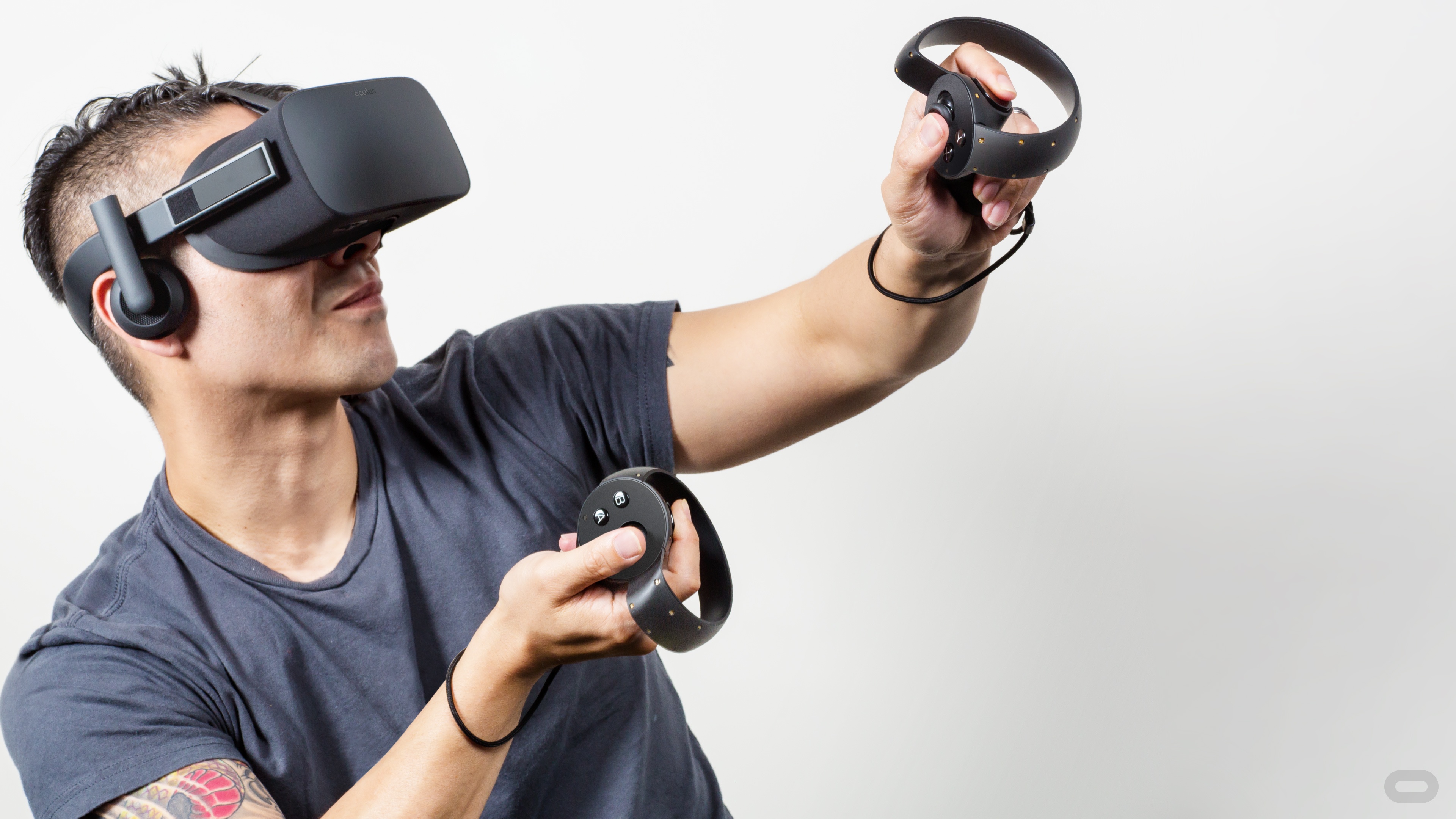 Oculus has announced a hefty discount on its Rift VR headset and Touch controllers. For a "limited time only," the headset, two touch controllers, two sensors, a remote, an Xbox One wireless controller, and a connector for guitar controllers compatible with Rock Band VR can be purchased for £399/$399. Ordinarily, this would cost around £600.

As detailed on the Oculus Rift website--where you can order the headset--the bundle also includes seven free games which unlock when the Rift and Touch controllers are set up. These games are Lucky's Tale, Medium, Toybox, Quill, Dead and Buried, Dragon Front, and Robo Recall.

Naturally, you'll need to have a PC capable of supporting VR and the Oculus website provides details on recommended and minimum PC specifications for the Rift.

The £200/$200 discount brings the price of Oculus Rift and Touch controller bundle roughly in line with Sony's PlayStation VR. Valve and HTC's Vive remains the most expensive VR headset at close to £800/$800.

Oculus has been building on Rift's feature set since the headset was released. On May 26 it updated the Oculus App to introduce full room-scale capability and improve tracking for setups with three sensors, which is a requirement for room-scale VR. Additional sensors are currently available for £60/$60.

A few games on Oculus that benefit from room-scale are Rec Room, Onward, and Arizona Sunshine. The HTC Vive launched with room-scale capability with the tracking of its lighthouse sensors but, as mentioned above, is still the most costly consumer VR solution.