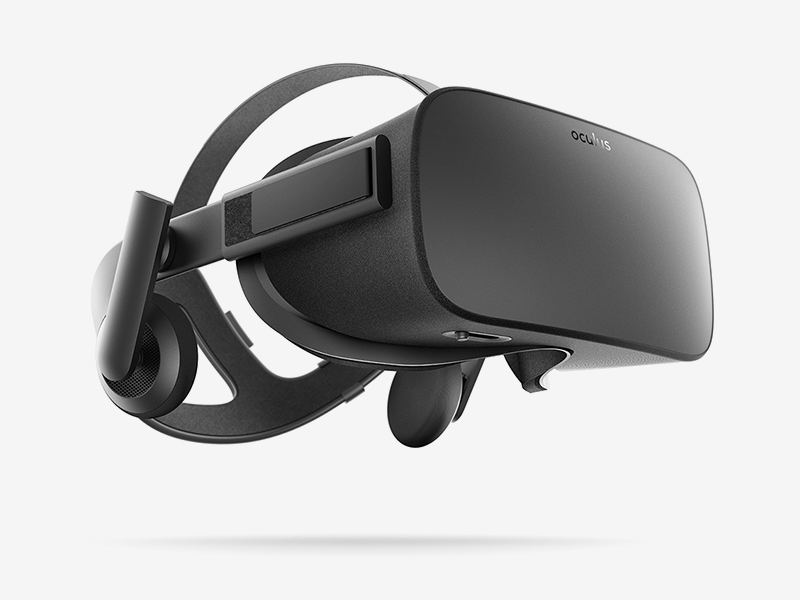 Back in April, a program named Revive was released that allowed HTC Vive users to play Oculus exclusives. Although Oculus quickly responded with a new hardware check that ensured the exclusives remained on the Rift, they later reversed that change today, removing the check entirely, surprising both the Revive creator and the VR community.

While the patch notes did not mention the major change, it was confirmed by Oculus to many sources such as Polygon and The Verge. The creator of the Revive program also released a statement about the recent change to Oculus' DRM restrictions. "I've only just tested this and I'm still in disbelief, but it looks like Oculus removed the headset check from the DRM in Oculus Runtime 1.5." As a result of the removal, Revive has had its DRM patch removed along with all of its binaries.

While the hardware checks were removed and will no longer be used in the future, software security still remains a concern for Oculus. "We believe protecting developer content is critical to the long-term success of the VR industry, and we'll continue taking steps in the future to ensure that VR developers can keep investing in groundbreaking new VR content," the company said.

This change comes after much debate about Revive opening the doors to piracy shortly after the checks were originally implemented. The program allowed users to bypass the Oculus DRM in Unreal Engine games, therefore letting the entitlement check pass instead of failing. Whether or not the change was specifically made because of this is unknown at the time, but remains the primary reasoning of the VR community.