Obsidian getting involved with the Fallout franchise again? 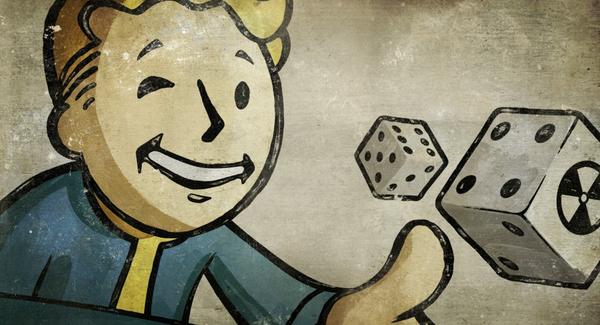 In a recent interview with IGN, Fallout: New Vegas project director and lead designer Josh Sawyer reveals that he would not mind returning to the franchise, and that is has potential to do well as an MMO.

“Personally, I think there are some interesting things that could happen with Fallout in an MMO environment,” he said, following with;

“There are some folks who kind of cobbled together all the Fallout 2 resources into kind of a makeshift MMO, made by fans. It was pretty cool but insane. It’s like if you take all of the most brutal aspects of Ultima Online and multiply them by five, you have that game."

“So I think there’s interesting potential for an online version of Fallout.”

Fallout Online was once in the making, as a massively multiplayer online game (MMO) set in the Fallout universe, to be developed by Masthead Studios and published by Interplay. Chris Taylor and Mark O'Green, two of the creators of the original Fallout, were among the developers; Jason Anderson, also a former maker of Fallout, was involved between 2007 and 2009, but then left. Interplay's rights to developing and publishing this game was subject to a legal dispute between Bethesda Softworks, the current owner of the Fallout franchise, and Interplay. An out-of-court settlement was reached in January 2012, where Bethesda received full rights to the Fallout online game for two million dollars, and Fallout Online as it were, was put to rest. The game was kept in development, but without any references to Fallout what so ever. 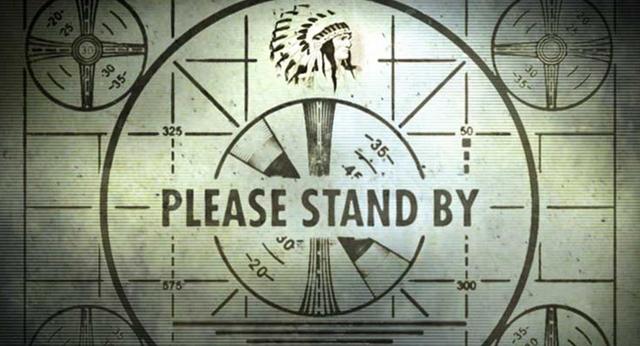 Since then, not much has been said about a future Fallout Online experience. Until now. Josh Sawyer continues;


“I think going back to the Boneyard, LA, would be pretty cool but another area that I think Nathanial Chapman who used to work at Obsidian, he thought New Orleans would be a really cool setting for a Fallout game and I think that’d be really cool as well.”

It is evident that Josh Sawyer still has a lot of love for Fallout, if you would like to try his own mod for Fallout New Vegas, you can find it here.

Let us cross our fingers that something is in the works, although still far-fetched, one can always hope that a spark will kindle a flame.