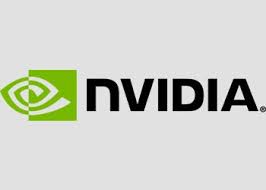 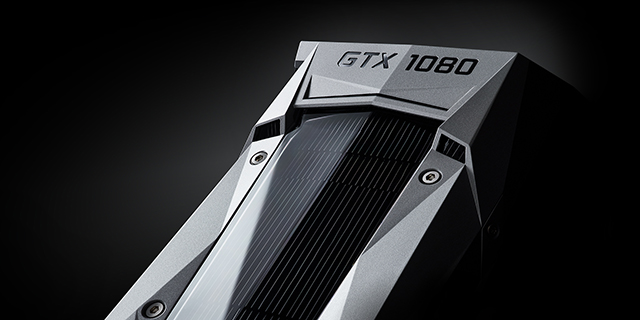 ​
Just a few days ago, on the 6th, Nvidia took the stage to reveal their Pascal series of cards coming out this year. The GTX 1070 and GTX 1080 were revealed with their respective release dates and corresponding specs, and Nvidia's showcase and demonstration certainly left the crowd and viewers ecstatic, to say the least. The details and specs accompanying these cards are leaving their predecessors in the dust, and here's what that statement is based on.

The 1080 for instance, is this iteration's powerhouse and it goes without saying, it's a force to be reckoned with. Take the Titan X for example, what's arguably one of the most powerful cards on the market right now, strip its 250-watt power consumption down to 180-watt, reduce its price from $999 down to $599, and then on top of it all, add more power and speed to it, and now you've got yourself a GTX 1080. To quote the CEO of Nvidia, Jen-Hsung-Huang, "The GeForce GTX 1080 is almost irresponsible amounts of power." It's also boasting three times the power efficiency and twice the VR capabilities and performance of a Titan X. The 1080 features 8gb of GDDR5X RAM and 9.5 teraflops, and it has a 10gbps memory speed and clocks in with a stock speed of 1607mhz and a boost clock of 1733mhz, with plenty of headroom for overclocking. This beast of a graphics card will drop on May 27th.

Next up we have the GTX 1070, a card selling for a "mere" $379 and it's sporting 8gb of GDDR5 RAM and 6.5 teraflops. The 1070 isn't getting quite as much attention, it's worth mentioning how power-efficient this card is, it only consumes a minute 150-watts. This card will be launching a bit later, that being the 10th of June, though these are expected to sell out instantly.


​
These cards that were just announced essentially render the 9xx series obsolete and have left many upset from just purchasing 980s or 980 TIs. I myself plan on getting a 1070 in the future, though there is no word on the release date of non reference cards, so who knows how long that will be. Regardless, Nvidia has certainly made some major strides in the game and hopefully AMD can keep up, we'll be hearing from them soon, though. For those who feel inclined, you can read more intensive specs that I failed to mention, here.

Will you be making the jump to the 1000 series with Nvidia? Perhaps, waiting to see what AMD has in store, instead? Chime in below.