Nvidia today announced two new Pascal-powered graphics cards that come in at a budget price, the GTX 1050 and 1050 Ti. 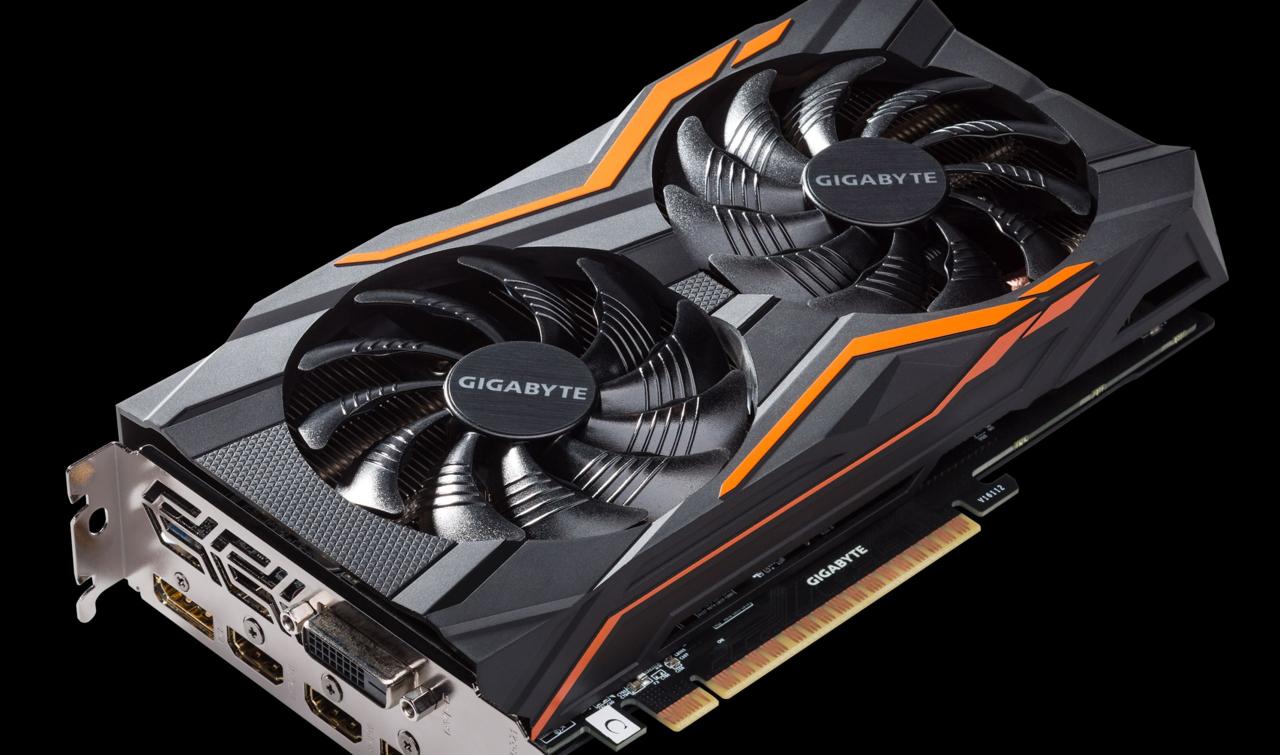 It didn't provide specific benchmarks, but Nvidia did state, "Out of the box, the GTX 1050 and 1050 Ti are both blazing fast, with the GTX 1050 Ti on average 40 percent faster and more than 128 percent more power efficient than the closest competitive product at stock speeds." It said the card was compared against an RX 460 in games like BioShock Infinite, Grand Theft Auto V, The Witcher 3, and others.

Nvidia also said the new cards' performance far outpaces that of the GTX 750 Ti, though the graph it has on its website is more than a little vague.