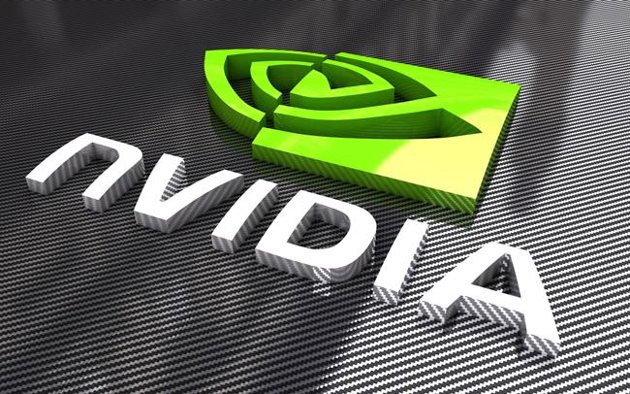 NVIDIA's graphics chip GTX 970 was released in September last year with an announced 4GB of performance-boosting VRAM. Since then, avid gamers world wide have been happy with their purchase, but some found the chip not to perform as expected. They have reported that it fails to keep up if more than 3,5GB of the 4GB is needed, causing stutters or drops in fps. The company recently addressed the complaints and admitted that the issues with performance are caused by the way the memory for the GTX 970 is designed. When asked about a fix for the problem, this is NVIDIA's response:

The PC gaming community has been rustling their feathers, over at the GeForce website there is a discussion going for over 360 pages, and a petition on Change.org has gathered 9000 signatures in order to force NVIDIA to cough up a refund, or at least do something to improve the flaws of their product. Due to NVIDIA's reluctance to do anything for unhappy owners of the GTX 970's, they are now getting sued. The lawsuit is lead by Andrew Ostrowski on behalf of everyone in the same situation:

"This is a nationwide class action brought on behalf of all consumers who purchased graphics or video card devices incorporating the Nvidia GeForce GTX 970 graphics processing units, which were sold based on the misleading representation that the GTX 970 operates with a full 4GB of VRAM at GDDR5 (not a less performant 3.5 GB with a less performant and decoupled .5 GB spillover), 64 ROPs (as opposed to 56 ROPs), and an L2 cache capacity of 2048KB (as opposed to 1792 KB), or omitted material facts to the contrary."

So in simple text, the lawsuit is telling us that NVIDIA advertised a product promising a certain performance, and then failed to inform that the design they went with won't be able to cope. For most people, the extreme specs aren't really needed for either normal use or gameplay, but that is besides the point. If you are told your new car can do 180 Mph, you'd be pretty annoyed if you one day take it to the race track and it maxes out on 150. It's not that you really need it to be that fast on a daily basis, but at the end of the day, that is what you paid for.

If you are interested in all the numbers and details considering the GTX 970 and the reason why it fails to perform as advertised, this article will guide you through all the juicy facts. Getting your money back without waiting for the result of the lawsuit is possible for Amazon and Newegg customers, as they are dishing out refunds already. But smaller companies are still hesitant to do so, as there is no official recall. So it looks like some unhappy customers might have to wait. Oh, and just so you know, the competition is ready to snatch a few new customers:

Will you be looking to get a refund? Will this make you think twice before buying from this company, or do you still trust them to give you enough bang for your buck?