Noctis Comes to Tekken 7 on March 20 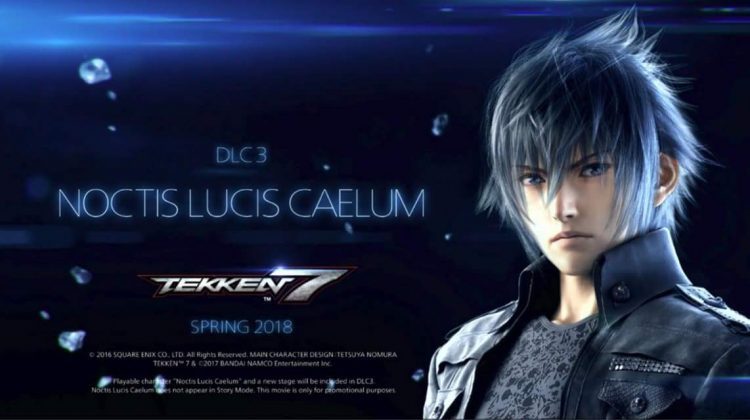 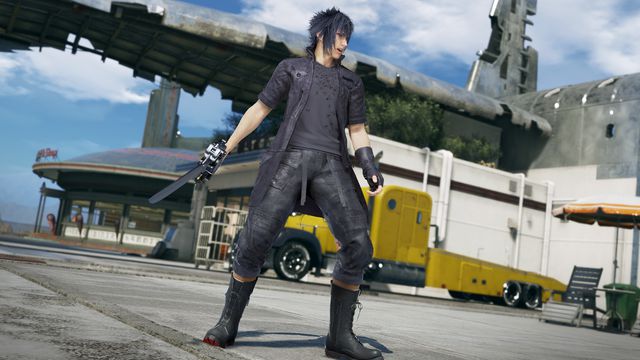 Tekken 7’s third round of downloadable content will include Noctis and a variety of outfits. As seen in the gameplay trailer above, Noctis will have at least five additional outfit options: Casual Outfit, Royal Raiment, Choco-Mog Style, Fighting King’s Raiment and Kingly Raiment. The DLC also includes a new stage, Hammerhead, based on the service station owned by Cid and Cindy in Final Fantasy 15.

The addition of Noctis was announced back in November at the Tekken World Tour finals.

Noctis joins Geese Howard from SNK’s Fatal Fury series as the latest guest character to appear in Tekken 7. Pricing for Noctis wasn’t announced, though it’s expected to be in line with Geese, who costs $7.99.