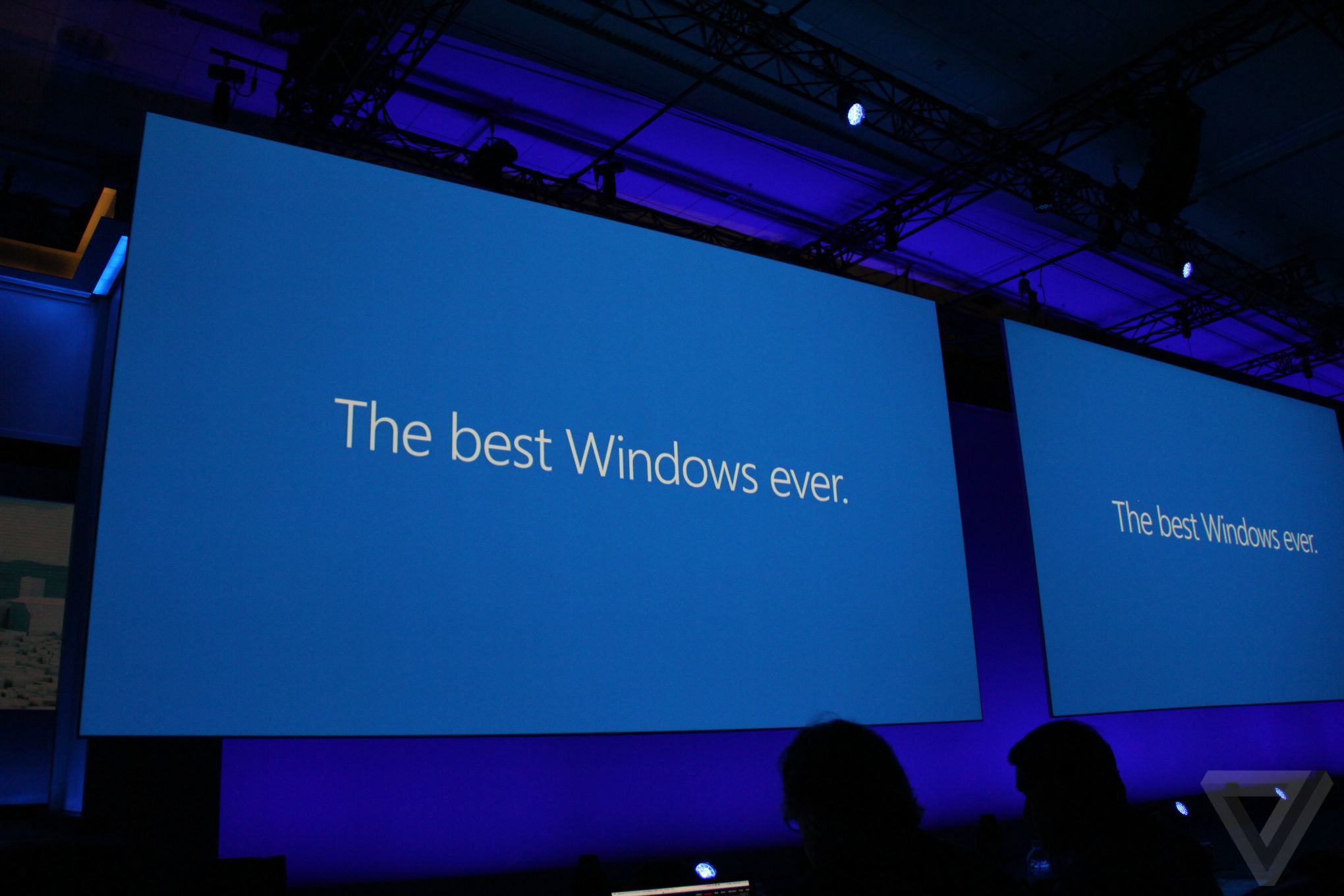 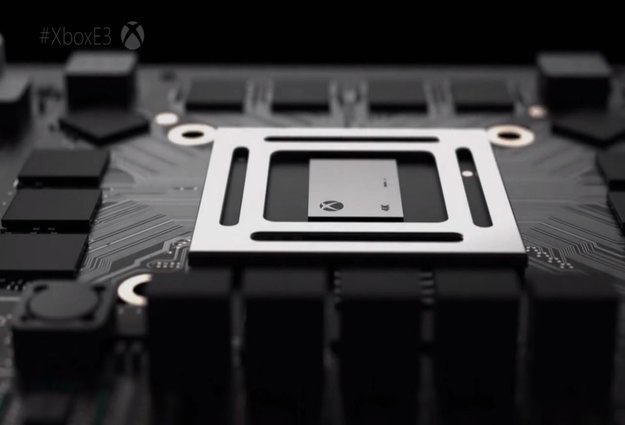 Microsoft are holding a Windows 10 event tomorrow in New York, where they'll be discussing things like their Operating System and their tablets. According to the XBOX Boss, Phil Spencer, "We won't be talking about Scorpio at that event."

The landing page for Microsoft's October 26th Windows 10 event teases, "Imagine what you'll do. Tune in to see what's next for Windows 10." The event is scheduled to begin at 7 AM PT / 10 AM ET.

According to GameSpot sister site CNET, the event is expected to bring news about Windows hardware, possibly including the rumored Surface all-in-one system. CNET also reports that a new Microsoft Band, among other devices and accessories, may make an appearance.

The New Xbox One Experience update that came out in November 2015 made every Xbox One technically a Windows 10 device. More than 400 million devices worldwide are running Windows 10 right now, including PCs, Xbox Ones, smartphones, and other devices.

Spencer recently said that Project Scorpio is making "amazing progress." His comments about Project Scorpio follow on from what he told GameSpot earlier this month about the device and how development is shaping up. Things are going "really well," he told us, adding that Microsoft is in fact "a little ahead of plan" as it relates to the hardware timelines.

Project Scorpio is described by Microsoft as the "most powerful console ever made." Spencer, like others before him, have said the console is "premium" in nature, which suggests it won't be cheap. Since it's going to be more powerful than the Xbox One S, it will be priced accordingly, but the exact price point remains a mystery for now.

On the other side of the fence, Sony's new, more powerful console, the PS4 Pro, goes on sale in November, priced at $400.