No Multiplayer at Launch of Sniper Ghost Warrior 3 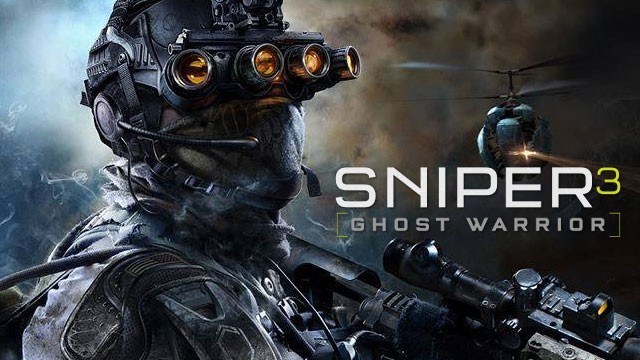 ​
Sniper Ghost Warrior 3's multiplayer mode, which until now was widely believed to be included at launch, has been delayed. Developer CI Games said this was so as "not to dilute any potential from the single-player experience."

The title has already come under scrutiny for its lengthy loading times, which can reach up to five minutes on PlayStation 4 and have not been improved by the game's day one patch. Only now--on launch day, the same day reviews were embargoed until--has CI Games revealed that the multiplayer mode is omitted.

The company released a statement explaining the news, and confirmed the mode would arrive in a free update in Q3 2017. Take a look at the full statement below.

"Throughout our development of Sniper Ghost Warrior 3, we have had two focus [sic]: The first is to provide the best possible single-player experience in our most ambitious game in the Sniper Ghost Warrior series to date. This has always been our goal and we are extremely proud of all the work we have done, and that we share with you. The second emphasis from us is to provide regular content updates post launch, focusing on content that enhances the gaming experience.

"Therefore, we have chosen to release the multiplayer update (that will be free for our players) after launch (the third quarter of 2017) for precisely the above reasons, that is not to dilute any potential from the single-player experience. "

The developer had previously said it was "looking into further expanding and upgrading [the multiplayer modes with] DLCs after release."

Our Sniper Ghost Warrior 3 review rated the game a 5/10.

"Sniper Ghost Warrior 3 feels like a B-tier, budget-priced game," said critic Richard Wakeling. "Even the predictable, profanity-laden story is reminiscent of the type of gritty B-movies Steven Seagal is known for. There's certainly merit to its accomplished sniping mechanics, especially when missions hone in on the planning and precise execution that makes playing as a sharpshooter so thrilling. Yet it falters whenever it veers away from its strengths, and the plethora of nagging glitches and technical problems are a persistent nuisance that make Sniper Ghost Warrior 3 difficult to recommend."