Rumor No Man's Sky May Get Released in October 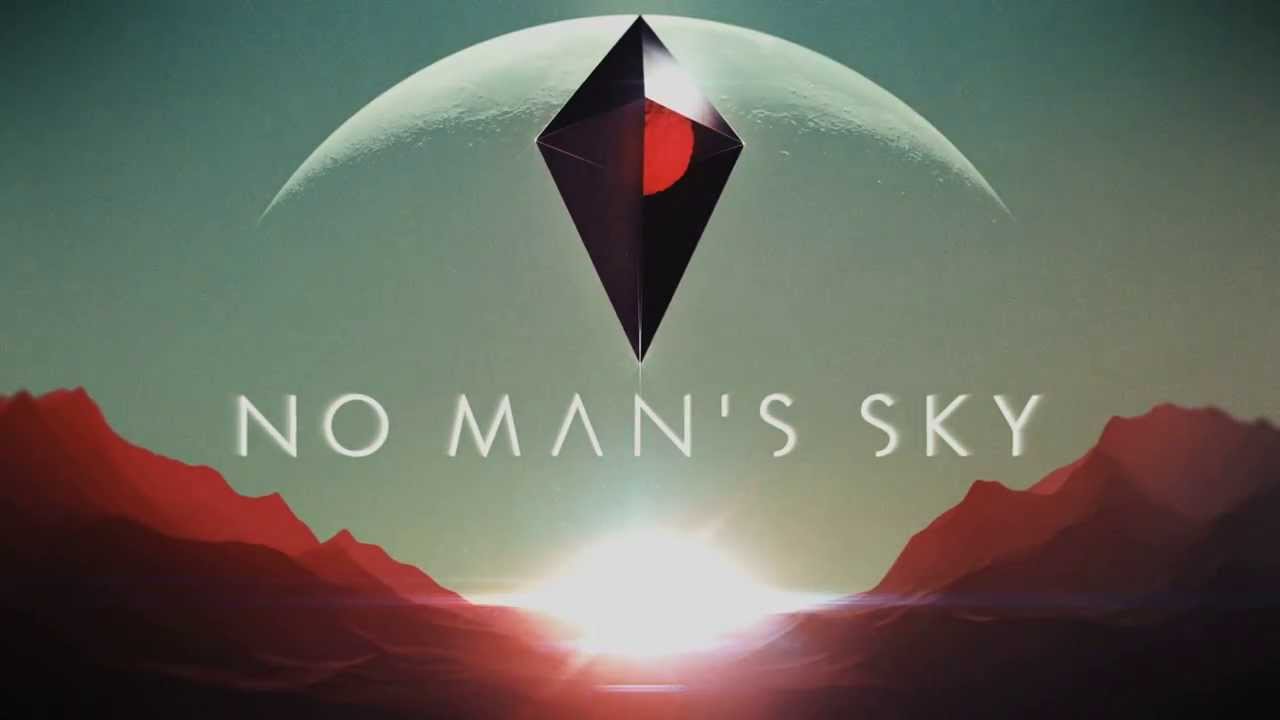 ​
No Man's Sky is a first-person, survival-sandbox game where players will have the ability to travel through a universe comparable to the size of our own. This massive open world game will put you into the shoes of an explorer, careening through both charted and uncharted sections of space to try and uncover more information to add to a database known as The Atlas. This database will be updated and used by every other player in the game to help develop a further understanding of the game's universe.

No Man's Sky has had a bit of its own spotlight since its announcement at E3 2014, with many interested gamers following the title in hopes of a release date. No official release date has ever been announced, however, but there has been speculation that the game could be released as soon as this month.

The rumors start with Hello Games cancelling their event at the U.K.'s GameCity festival. Though the developers have vowed to reschedule, the question remains as to why they cancelled in the first place. It's a possibility that they are instead setting their sights on Paris Games Week, which already has major events from Sony planned.

To further fuel the rumor train, Amazon sent out a preorder update to some users, detailing the estimated delivery date for No Man's Sky. The notification claims that the game could be received as early as October 28, which would make sense if they plan to release it during Paris Games Week.

​
The last bit of information that would suggest an announcement at Paris Games Week comes from credible insider Tidux, who has dropped many accurate hints and teasers on his Twitter.


​
In the event that No Man's Sky does get a release date or even released later this month, how excited would you be? Could a surprise release work well for Hello Games? Time will tell if these rumors are true starting on October 27, when Paris Games Week is scheduled to start.