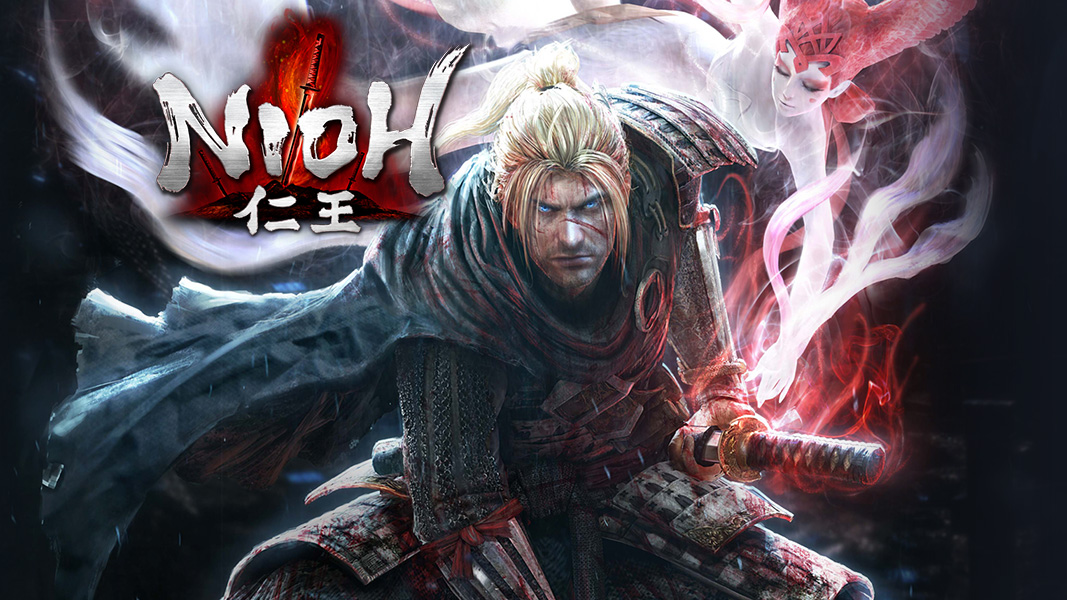 Koei Tecmo has announced Nioh, its Dark Souls-like samurai RPG, will be available on PC through Valve's Steam service from November 7, 2017. This version will be released digitally as "Nioh: Complete Edition," and will feature the original game and the three DLC expansions made available for PS4 version post-launch.

"Team Ninja is well aware of the fact that many gamers have been passionately asking for a PC version of Nioh," said the game's director, Fumihiko Yasuda. "I am thrilled to announce that this massocore game will finally be available for our die-hard PC fans in Nioh: Complete Edition! I hope you all enjoy the unforgettable drama and deeply challenging Yokai battles this action-packed experience has to offer."

The PC version will have Action Mode, which runs the game at a "stable 60 frames per second," or Movie Mode, which is "a cinematic option that can expand the display resolution to 4K." Although Koei Tecmo doesn't specify as much, the Movie Mode will presumably run at a lower frame rate.

To celebrate the release of Nioh: Complete Edition, a new item called the Dharmachakra Kabuto helmet will be available for the PC version.

"The Wheel of Dharma kabuto is a form of 'kawari-kabuto'--a family of helmets featuring fantastical designs," explains Koei Tecmo. "This helmet features a red-lacquered front crest of an ancient Buddhist symbol depicting the eightfold path to nirvana. This holy image represents spiritual enlightenment attained by casting off one's worldly desires, and also holds the power to banish evil.

"However, some claim this is not a Wheel of Dharma at all, merely a replica that looks as though it belongs on a device to regulate steam ... Some have gone so far as to suggest renaming it to 'Valve Kabuto,' but why anyone would make a helmet featuring a valve is unclear."

In GameSpot's Nioh review, critic Miguel Concepcion awarded it a 9/10. "Although the spectre of potential failure hangs heavy over any play session, dying in Nioh is never genuinely disheartening," he said. "This is thanks in part to the various avenues of character growth and many approaches you can utilize to tackle a difficult section or boss fight. It shouldn't be surprising that the foresight and patience needed to survive a battle in Dark Souls translates well to the fundamentals of samurai combat here.

"Nioh's most invigorating and intimidating moments occur when you feel you're at equal footing with your opponent. And it's during these encounters that one careless move can result in your demise or the right string of thoughtful actions can make you feel invincible."