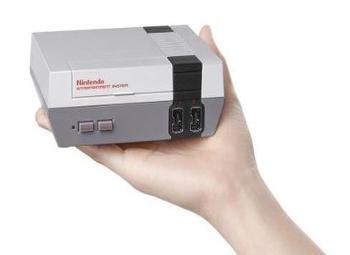 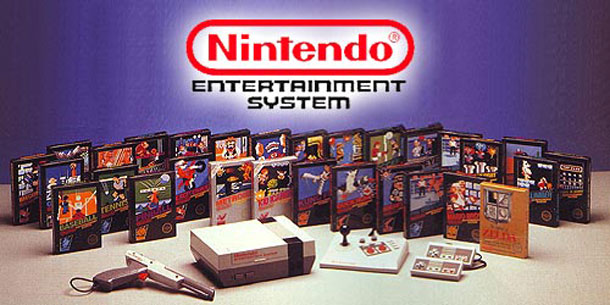 Almost every gamer in the world has heard of Nintendo. Back in the day they were the largest game company around, but they've fallen from that lately. The legacy of Nintendo began in 1983, with the Japanese release of the Nintendo Entertainment System, known in Japan as Family Computer or Famicom. When the console released in the west in 1985, it was a godsend. After the video game market crash of 1983, many companies feared that video games were lost forever. The NES changed this, and went on to be the best-selling video game console of its time, and is currently the 10th best-selling console ever. Nintendo clearly has love and respect for the device that started it all, and will be celebrating 33 years of the NES with the release of the Nintendo Entertainment System: Classic Edition. 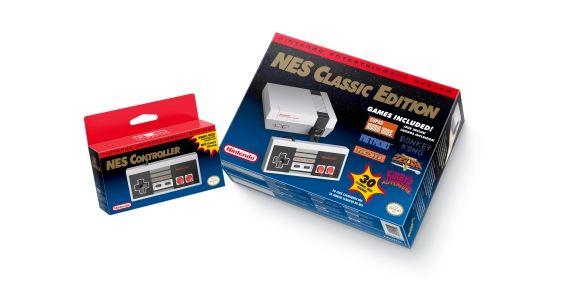 This console will feature 30 games, and most of the are Nintendo's most famous and beloved classics. The games have been slightly revamped, and will play in a nice, sleek HD. Additionally, plenty of save-points have been added to the games that didn't have a save feature, so you don't have to try to complete Super Mario Bros. in one run if you don't want to, you can save the game and come back later. As mentioned before, this console will have tons of the most famous and well-known classics, including The Legend of Zelda, Metroid, Donkey Kong, Pac-Man, Kirby's Adventure, and all three Super Mario Bros. The full list of available games can be seen below.

The NES Classic Edition releases on November 11, and will run you $60. It is unknown if this will be a worldwide launch, and the only locations that are guaranteed to get them are the US and the UK.

Will you be buying one of these? Are you a fan of the classics, or do you prefer the newer games? Let us know in the comments!