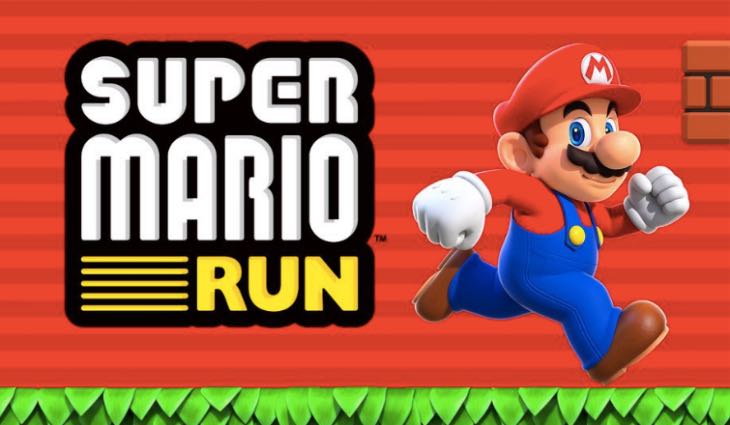 With the launch of Nintendo's Super Mario Run coming up in December, the company has now shared some new insight into the game around its pricing and launch regions.

In a financial presentation this week, Nintendo president Tatsumi Kimishima reiterated that while the initial Super Mario Run download and some of its content is free, you will need to pay to unlock "all of the game content." Under Nintendo's current plan, users will be able to pay the fee and then play the game as much as they want "without worrying about additional fees."

"So, children can also play it with peace of mind," Kimishima said.

Nintendo has not announced what the unlock price will be. His wording ("With our current plan") suggests that the company is still trying to figure things out as it relates to pricing. 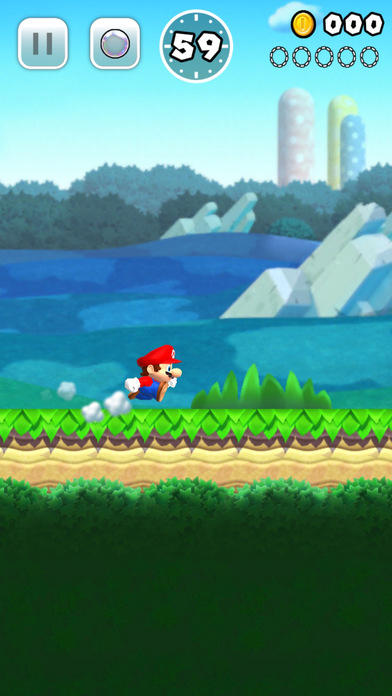 Kimishima added that Nintendo will make an official announcement about Super Mario Run's pricing "at a later date."

As detailed previously, Super Mario Run will arrive first on iOS devices before coming to Android phones and tablets later.

"With Mario games, what's important is that they always be simple to understand, easy to know what to do," he told GameSpot when asked what Nintendo is doing to make this a true Mario experience. "So this time we're really paying attention to that and making it one that you can play one-handed while still retaining the core essence of what makes a Mario game a Mario game."

Nintendo also recently confirmed that its first smartphone game, Miitomo, will tie into Super Mario Run by allowing Miitomo friendships to carry over to the new game.