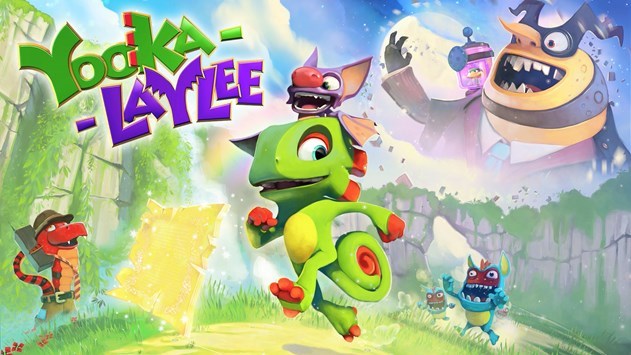 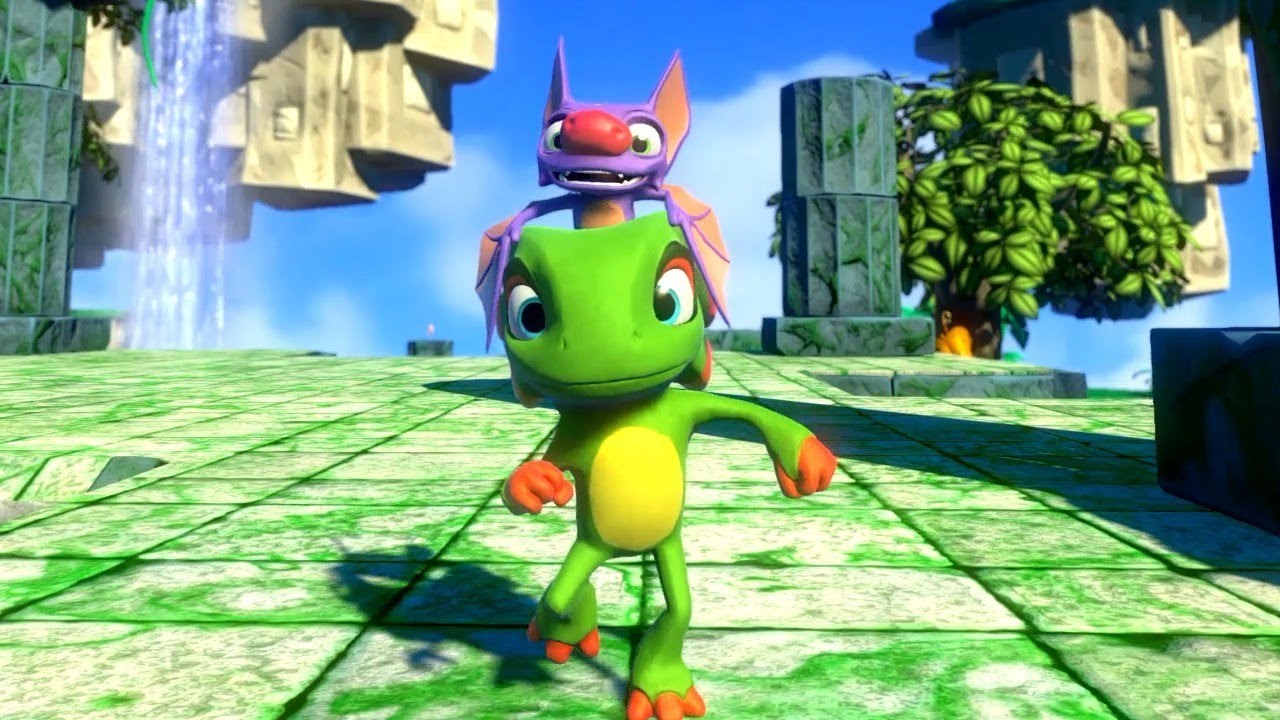 Playtonic Games has announced a release date for the Nintendo Switch version of its Banjo-Kazooie spiritual successor, Yooka-Laylee. The retro-style 3D platformer launches for Nintendo's console on December 14.

Yooka-Laylee was originally announced for PlayStation 4, Xbox One, PC, and Wii U. It released on the former three platforms back in April; however, the Wii U version was canceled due to "unforeseen technical issues" and development was shifted over to Nintendo's new console instead. Until now, Playtonic hadn't announced a release window for the Switch version, though earlier this summer the developer teased that it hoped to share more news about that version "soon."

"The Playtonic team has spent many, many months optimising Yooka-Laylee for Nintendo Switch (with technical help and support from Nintendo and Unity themselves!) and we believe we're delivering a version Nintendo fans can be proud of," Playtonic wrote on its website.

The Switch version of Yooka-Laylee will feature a custom achievements system, as well the ability to play all eight multiplayer mini-games with a single Joy-Con. It also features all of the improvements Playtonic made to the game with Yooka-Laylee's first big update, including a new camera system, improved controls, the option to skip through dialogue quickly, and many other adjustments.