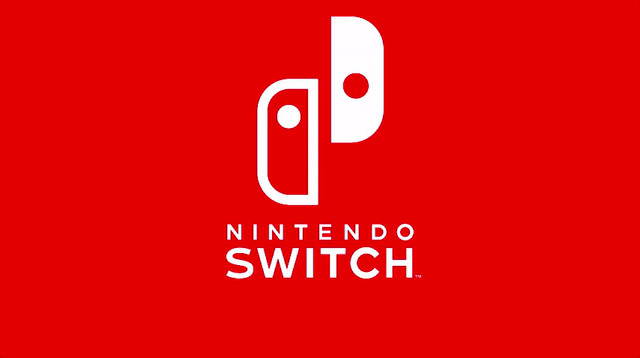 Another cool feature for the Nintendo Switch has apparently been revealed. Citing three separate sources, Eurogamer reports today that the console can play GameCube games through its Virtual Console program. Eurogamer has accurately reported on unannounced Switch features in the past.

Three Nintendo-published GameCube games are reportedly in the pipeline. Unsurprisingly, they are some of the console's best games: Super Mario Sunshine, Luigi's Mansion, and Super Smash Bros. Melee. Eurogamer reports that the GameCube's Animal Crossing is being tested, too.

That the Switch will play GameCube games through the VC is something of a big move, as the Wii U does not play games from that console. Additionally, it's claimed that there will be an upgrade program where people who bought GameCube games via the VC on an older console can "upgrade" them to the new hardware for a small price.

Eurogamer also reports that Nintendo is looking to add support for the Wii U's GameCube controller adapter, though the company is reportedly not committed to this yet.

Nintendo declined to comment when approached by Eurogamer. Read their full report here.

The company has said not to expect any more news about the Switch until January 2017. That's when the company will reveal the console's price, specs, and launch lineup at an event. The hybrid system, which has home and on-the-go elements, goes on sale in March 2017.