Nintendo Switch will be region-free 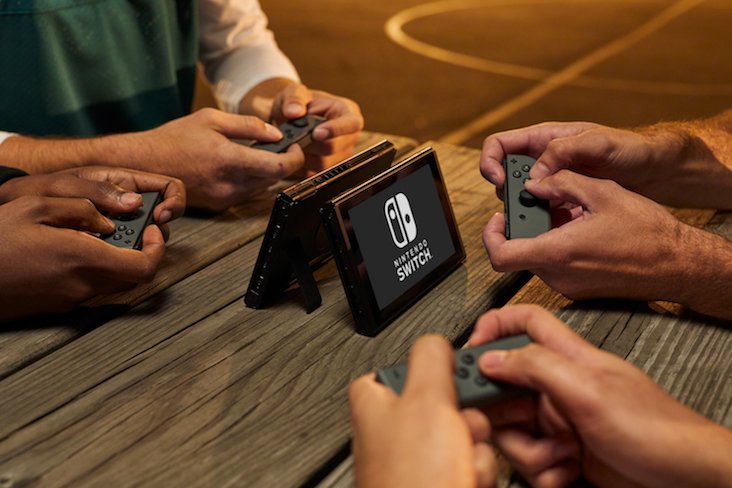 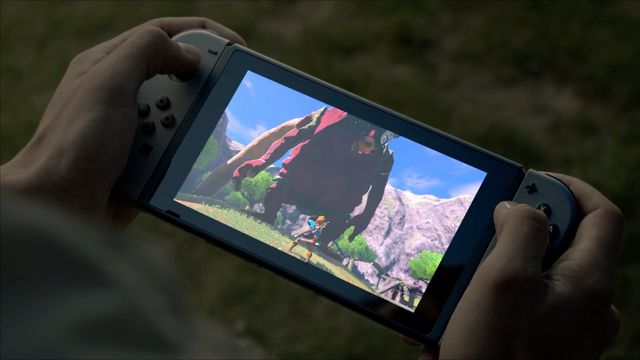 Nintendo’s next console, the Nintendo Switch, will be region-free, the company announced during a livestream presentation today.

Nintendo president Tatsumi Kimishima confirmed the system won’t be region locked, meaning players will be able to play globally released software on the console-handheld hybrid. That’s good news for Nintendo fans who want to import software from another region, like Japan or Europe.

Nintendo has a legacy of region-locking its home consoles. However, the company has generally allowed region-free software on its portable devices, with the exception of the Nintendo 3DS, which restricted software to local releases.