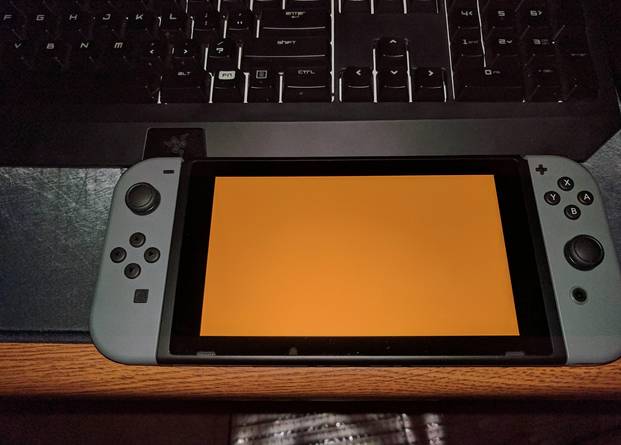 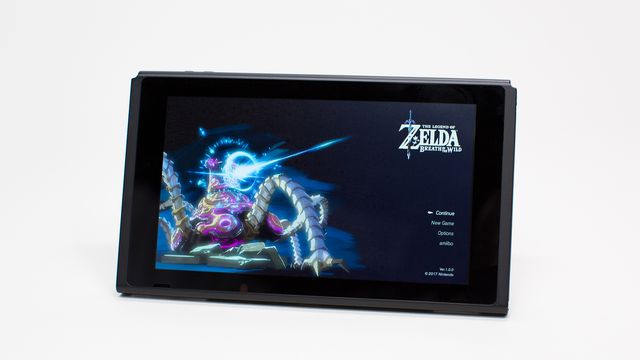 Several Nintendo Switch owners are already reporting a variety of hardware issues with their new devices, including bricked consoles and busted consoles. Images of Switch units with blue and orange “screens of death” are piling up on social media alongside other, smaller complaints, giving some expectant buyers a cause for concern.

Nintendo launched the Switch worldwide today, and it’s worth noting that these kinds of problems aren’t uncommon. With any major hardware launch — Nintendo is shipping 2 million Switch consoles this month — a few unlucky customers are bound to end up with units that are defective in some way. It’s also difficult to get a sense of how widespread the individual issues are.

Pictures of Nintendo Switch hardware with error screens are circulating online, showing the console in an unplayable state. A Reddit user who posted about his bricked console said that, after speaking to Nintendo’s customer support, he had no option but to replace the system. 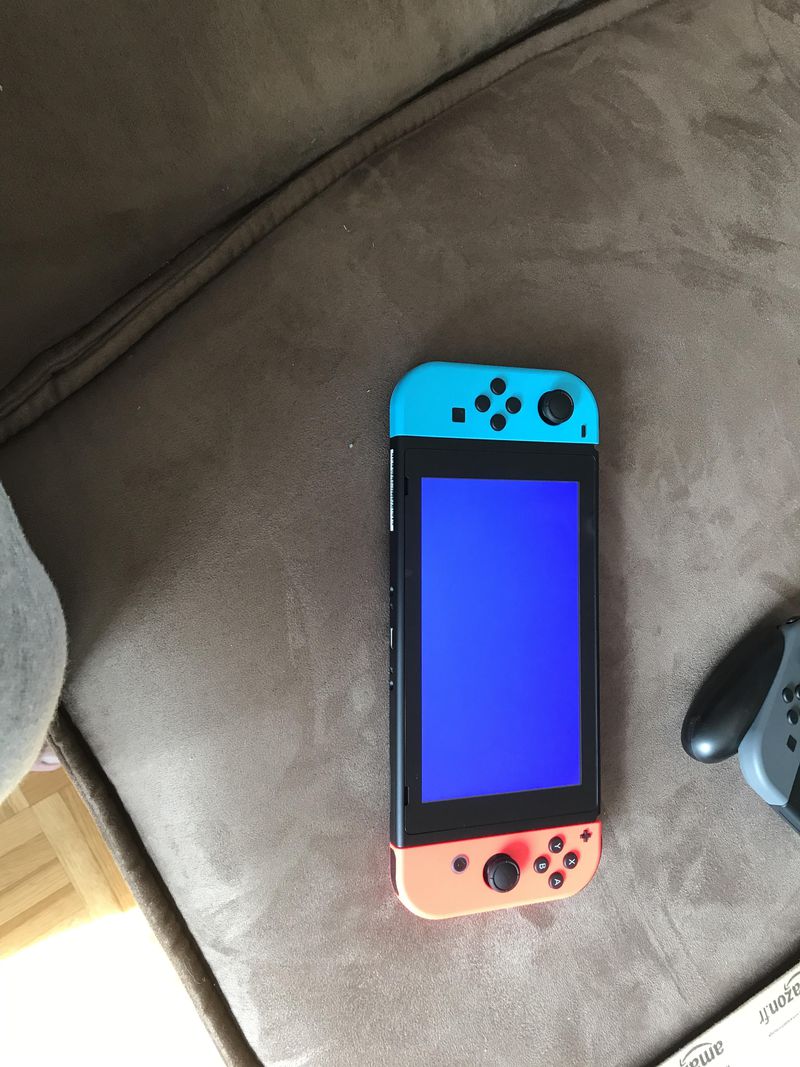 Neither Nintendo nor Switch owners have yet pinpointed a cause for the issue, although there are some ideas. Reddit users speculated on whether the blue screen is the result of the required day-one update or a hardware defect; it’s not clear which is the case, although the latter seems more likely.

Owners who have experienced the similar orange screen, another rare issue, it seems, say it’s occurred randomly, but Reddit users have found a fix: Rebooting the system by holding down the power button seems to solve the screen problem.

It’s not clear if that’s the primary solution, however. It also doesn’t work for the blue screen problem, nor did it solve a problem another Switch owner had with a flickering screen. He had to get a replacement, too.

Another hardware issue has to do with the Switch’s dock, not the device itself. Glixel reports that after a week of “daily use,” the site’s Switch bears a number of scratches on its screen. To be clear, the scratches appeared on the lower left part of the bezel, not on the screen itself.

Glixel’s investigation found that the issue seems to be the design of the dock’s interior. Because there’s no soft lining or padding there, players who slide the Switch into the dock with poor aim may miss the USB-C port in the center. “Juggling the device into the slot (even carefully) eventually scrapes it against the hard insides of the dock, resulting in little hairline scratches that start to build up over time,” said Glixel.

Of course, the more persistent issue with the Switch is the dreaded connectivity problem with the left Joy-Con controller. Nintendo told Polygon today that “we have received some reports and are looking into it,” and the company also added a page to its support site about this exact issue. That page recommends removing or turning off devices that could interfere with the Switch’s Bluetooth connection to the controllers, suggesting that the problem is a hardware issue.