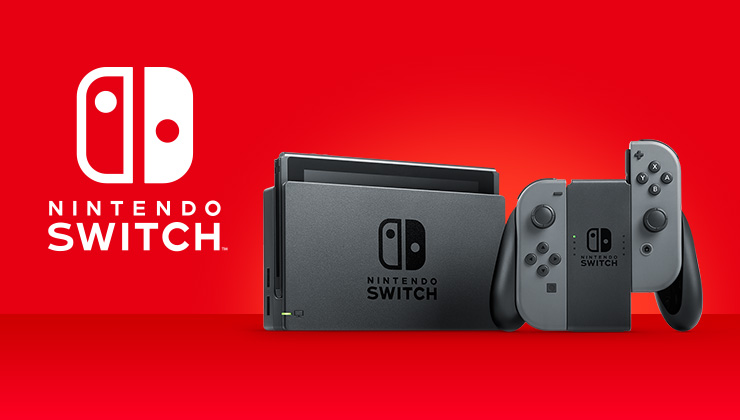 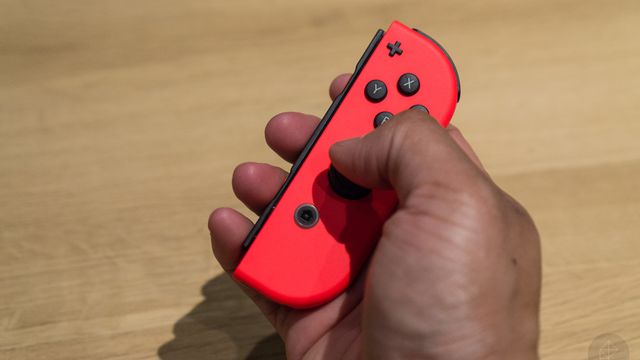 Nintendo just released a minor system update for the Switch, aiming to fix issues with motion controls and user icons.

This time around, though, Nintendo provided a modicum of detail on the patch. Here are the full patch notes:
The Switch’s v4.1.0 firmware, which Nintendo released in early December, also addressed a motion control issue — with the exact same wording. There’s no indication of specific games in which motion controls weren’t working properly, but if you were seeing some wonky behaviour, give it a shot now and see if the v5.0.2 update fixed it.