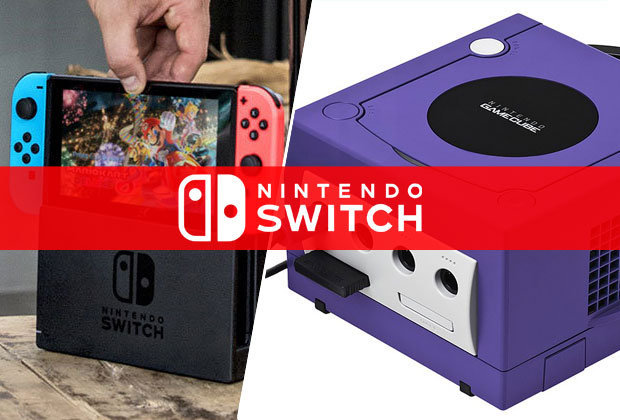 Nintendo Switch's system update 4.0 is the gift that keeps giving. Released on October 21, the update introduced a number of key new features, including video capture support, a transfer data function, and wireless headphone support. Now it has been discovered that the update also enables GameCube controllers to be used with the console/handheld hybrid.

In order to use GameCube controllers with the Switch, you'll need the adapter sold for the Wii U around the time Super Smash Bros. for Wii U was released. That can be plugged into the Switch dock, the controllers can be paired through the settings menu by pressing the L and R buttons. Once this is done, the controller is ready to use.

The only downside is that the GameCube controller does not have a Z button on the left-hand side, and there's no Home button, so it's going to be tricky returning to the Switch's main menu from within a game. Nevertheless, it's a nice option to have.

The Switch 4.0 update also gives the News feed a fresh coat of paint and also a new feature that removes a particular channel's content from the feed when you unfollow it. Additionally, the "Match Version with Local Users" now updates everyone's games to their latest versions, which is useful for people that have multiple profiles installed on one system.

To see a comprehensive look at the update, check out our Nintendo Switch update 4.0 breakdown.