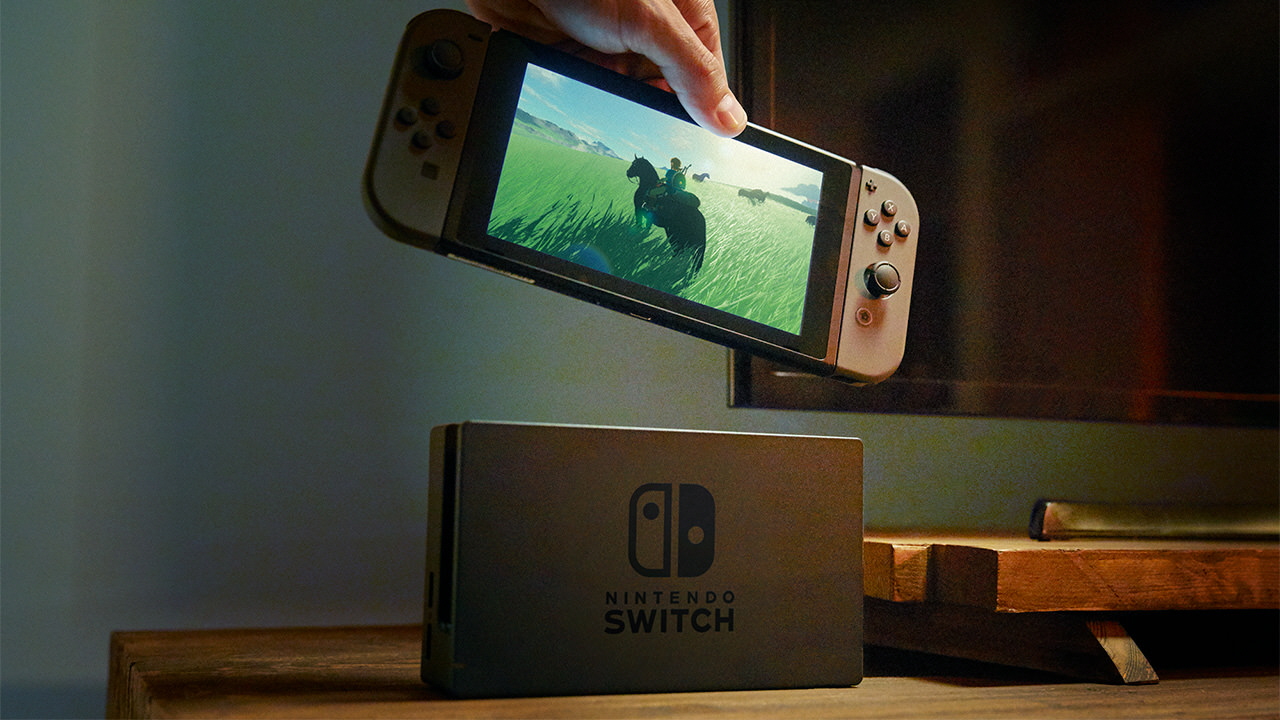 While Nintendo is waiting until January to share specifics about the Nintendo Switch's specs, a new report gives us an idea for what to reportedly expect in terms of horsepower. 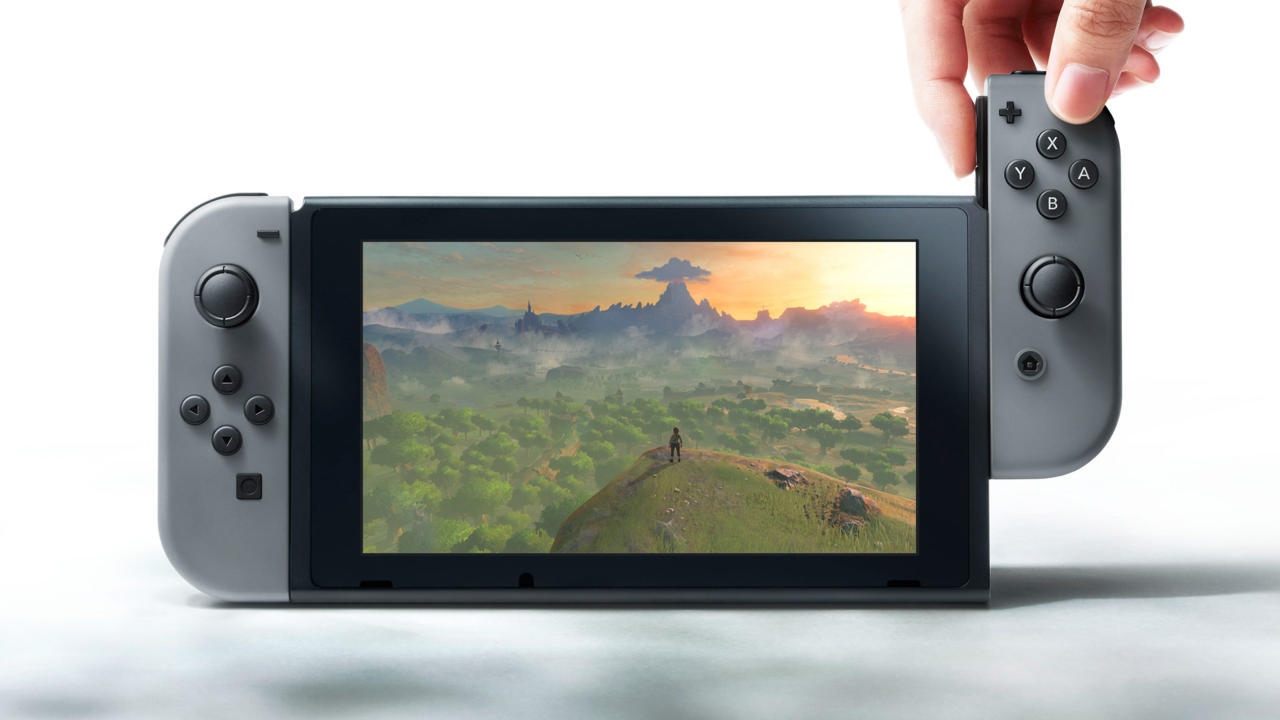 ​
VentureBeat has heard from two sources that the Switch will use Nvidia's Maxwell graphics processing technology, not the chip-maker's newer Pascal architecture. It was confirmed during the Switch announcement event in October that the console would use a variant of Nvidia's Tegra chip.


"The custom Maxwell Tegra (which uses a 20nm process as opposed to the more efficient 16nm process of the Pascal) in the machine is still powerful enough to play Nintendo-style games that rely on quality art over horsepower, but don't expect Switch software to match the graphical fidelity of the highest-end PS4 games," VentureBeat reported.​
Sources told the site that Nintendo is in "such a rush" to launch the Switch that it could not wait for the Pascal version of the Tegra processor to be ready for use. Nintendo and Nvidia declined to comment when approached by VentureBeat.

Market researcher Jon Peddie of Jon Peddie Research told the site that it likely won't matter if the Switch is underpowered compared to the competition.

"I don't see Nintendo's strategy as a risk," he said. "Too many pundits and fanboys and investors make a serious mistake when they try to compare and contrast Nintendo with Sony and Microsoft. Nintendo has a niche in the affordable, accessible product, and performance is never a leading criteria for them. It is gameplay and immersion. They are never a technology pioneer. Trying to compare Nintendo to Sony is like comparing a Volkswagen to a Corvette. It's a facetious and fallacious analogy and a discredit to fans who love Nintendo."

Games like Skyrim and an NBA 2K title were shown running on Switch during the console's reveal event, though those games are not confirmed yet for the console. More recently, Nintendo gave the first demonstration of The Legend of Zelda: Breath of the Wild running on the Switch--and it looked good.

Nintendo has said it will discuss the Switch's specs, as well as its price point and launch lineup, during its January 2017 event. This week we learned exactly when the briefing will be held.