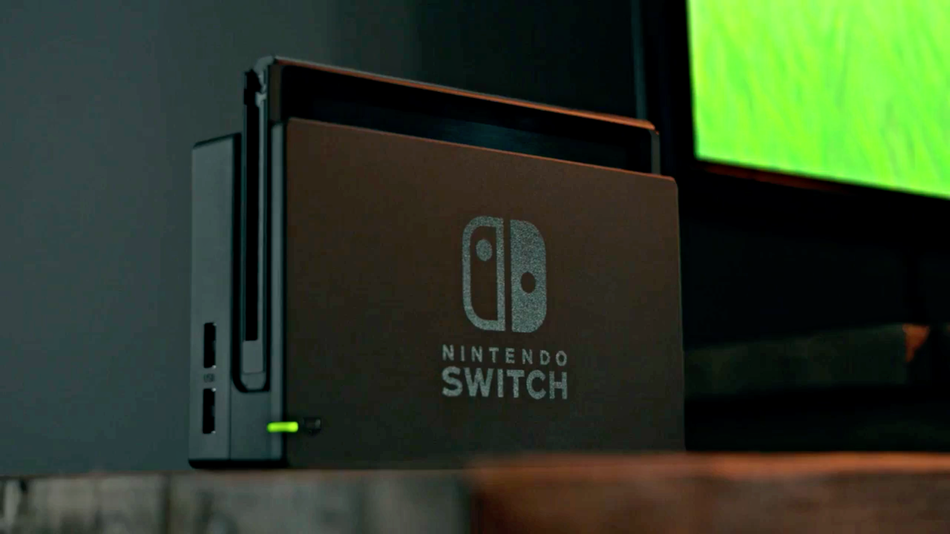 Following a report last week, we've now possibly learned a little more about the Nintendo Switch's specs. Digital Foundry has the scoop today on the system's CPU and GPU speeds.

According to the site, the CPU power is the same when the Switch is docked and undocked, with the cores running at 1020MHz in both situations. "This ensures that running game logic won't be compromised while gaming on the go: the game simulation itself will remain entirely consistent," the site reported. "The machine's embedded memory controller runs at 1600MHz while docked ... but the default power mode undocked sees this drop to 1331MHz. However, developers can opt to retain full memory bandwidth in their titles should they choose to do so."

The Switch's GPU speed is what might be controversial, Digital Foundry says. This is because, when docked, clock speeds for the system are reportedly locked at 768MHz. As the site points out, this is much lower than the 1 GHz that Nvidia's Shield Android TV runs at in terms of GPU seed.


"But the big surprise from our perspective was the extent to which Nintendo has down-clocked the GPU to hit its thermal and battery life targets," Digital Foundry said. "That's not a typo: it really is 307.2MHz--meaning that in portable mode, Switch runs at exactly 40 percent of the clockspeed of the fully docked device."​ 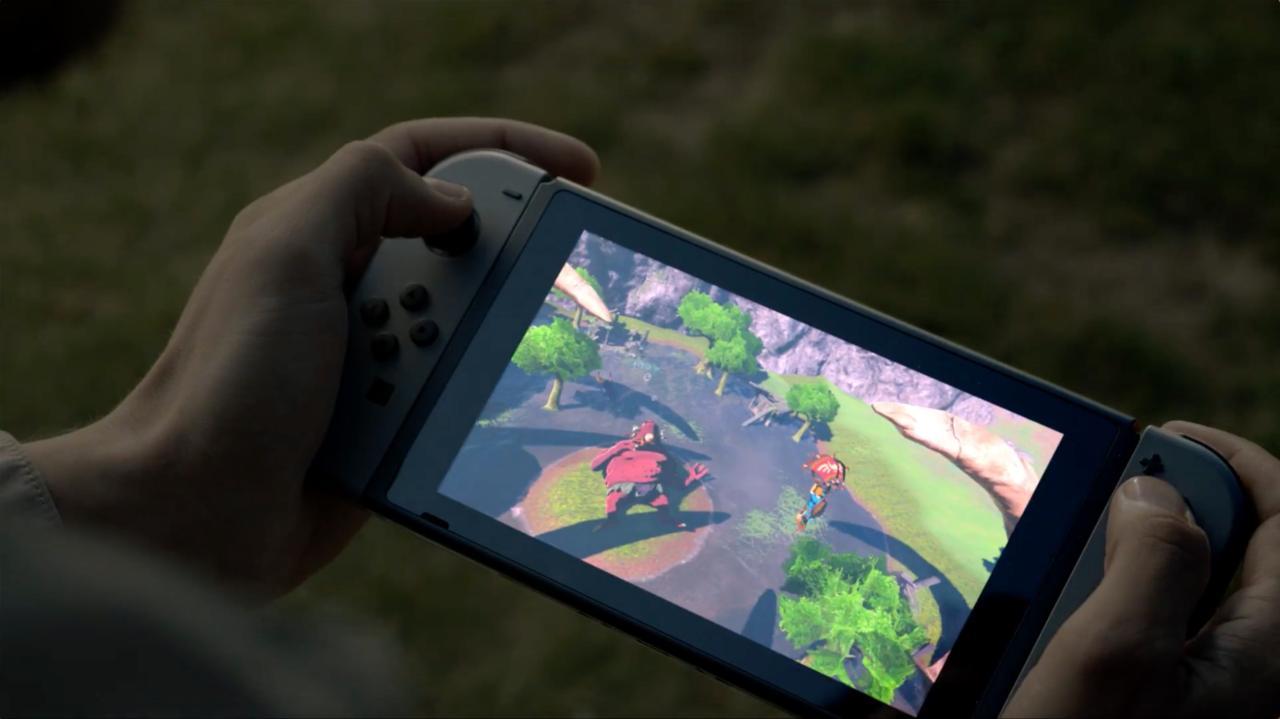 ​
An earlier report from Digital Foundry claimed that the Switch's portable screen has a resolution of 720p and supports multi-touch.

Last week, a report claimed the Switch would use Nvidia's Maxwell graphics processing technology, not the chip-maker's newer Pascal architecture. It was confirmed during the Switch announcement event in October that the console would use a variant of Nvidia's Tegra chip.

Nintendo will officially announce the Switch's specs during an event in January, though we don't know how specific Nintendo plans to get. The event, scheduled for January 12, is also where Nintendo will reveal the console's price and launch lineup, but not necessarily its release date.

We know it's coming sometime in March 2017, but a specific date has not been revealed.