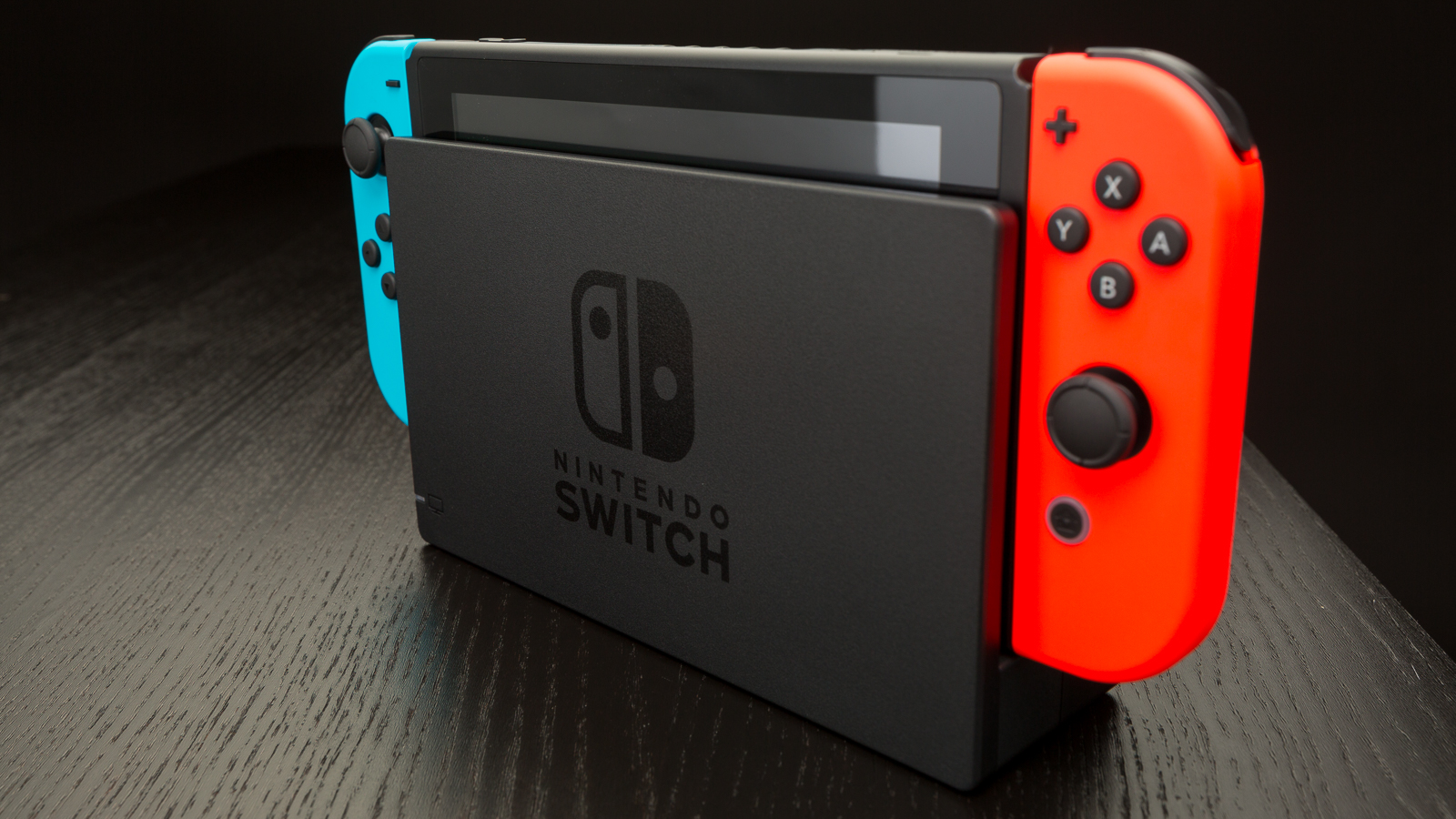 SuperData Research today released a sales forecast report for the Nintendo Switch, the highly anticipated hybrid console from Nintendo that launches on March 3.

The research firm is expecting the console to sell 5 million units by the end of 2017. "Nintendo is gearing up for a slow-and-steady release of its new console," SuperData said. "Launching much earlier in the year than its predecessors, we expect the Switch to initially appeal mostly to the loyal fanbase, before a broader, more mainstream audience adopts it."

If the past is any indication, North America may account for around 45 percent of sales, with Europe (35 percent) and Japan (12) percent following.

"The biggest challenge for Nintendo is to convince console gamers to purchase the Switch as a second device, as many have already committed to a PlayStation 4 (53.4 million install base, worldwide) or Xbox One (26 million)," SuperData said.

The Switch may be slow to start, SuperData said, in part because of its "high starting price and the absence of strong launch titles."

"Asking $300 for a new console without a bundled game is a comparatively higher barrier to entry for consumers, considering that the PlayStation 4 and Xbox One are already discounted and come with a free game," the firm explained.

Nintendo has not shared its internal sales projections for the Switch, though the company has said it will ship 2 million units worldwide to retailers in March.

For lots more on the Switch, check out GameSpot's video review above and written review here.