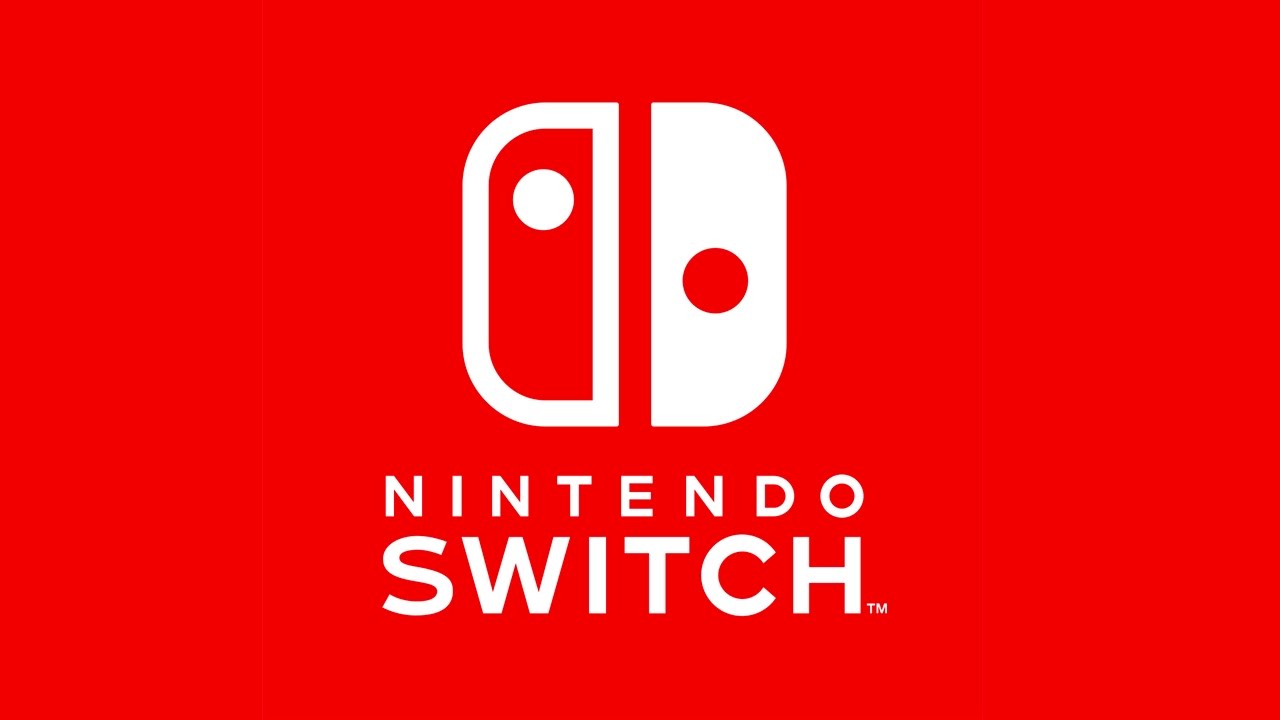 We already knew that the Nintendo Switch paid online membership program will launch in September, but now we have an even more specific window for when to expect it. Nintendo has announced that it will launch in the "second half" of September.

As announced previously, a membership is required for online play for some games. Ever since Nintendo Switch launched in March 2017, online play has been free. Subscribing also gets you cloud saves and access to a library NES titles that will expand over time.

​
At $20/year, Nintendo Switch Online is significantly cheaper than Xbox Live and PlayStation Plus, both of which cost $60/year. You can also subscribe for $4/month or $8 for three months. Switch owners will also have the option to subscribe to a $35 family plan, which allows up to eight different Nintendo Account holders to share the same membership, even across different consoles.

The Nintendo Switch Online service was originally scheduled to begin in late 2017 before being delayed into this year.