Nintendo Switch Online Subscribers Get a NES/SNES Game Every Month 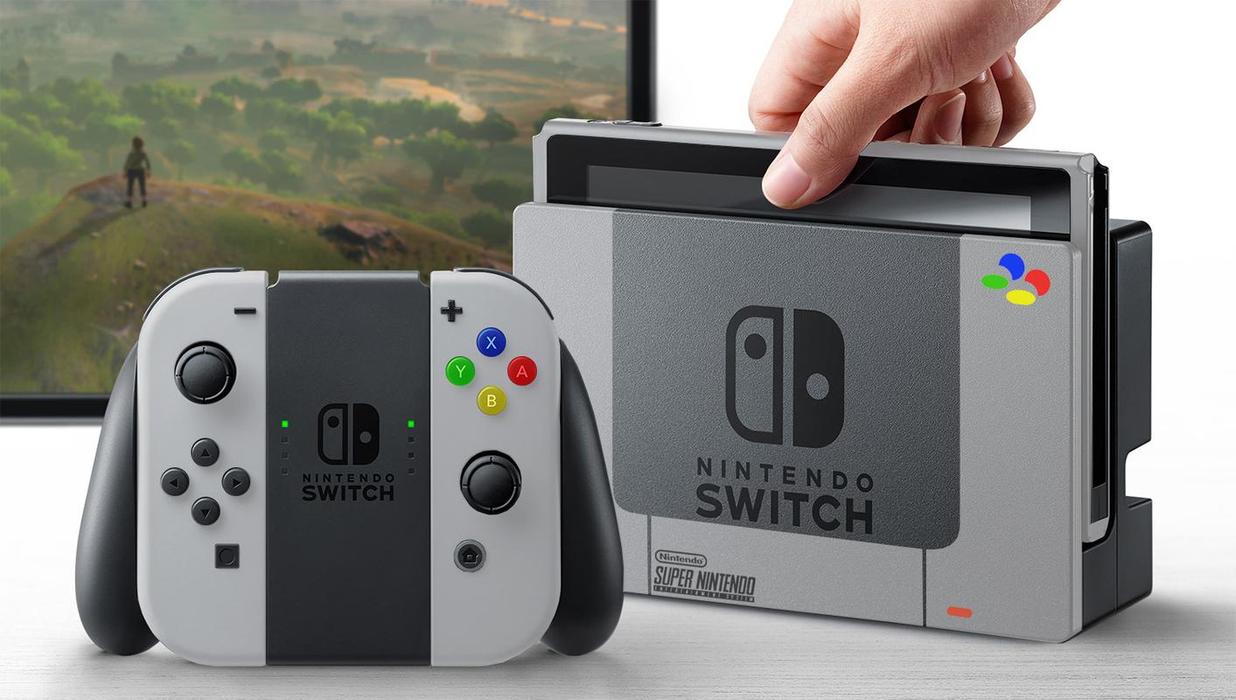 During its Switch presentation tonight, Nintendo announced the service will have a new, subscription-based online service. Aside from allowing you to play online, it'll come with one other key perk: a free game every month.

While not mentioned during the presentation itself, Nintendo's website reveals that subscribers to Switch's online service will receive a free NES or SNES game download each month. However, it sounds as if you'll only have access to the game for that month, rather than for as long as you remain a subscriber (as is the case with Xbox Live Gold and PlayStation Plus).

This feature is also noteworthy in that it seemingly confirms the ability to play NES and SNES games on Switch. There was no mention of Virtual Console during tonight's presentation, and Nintendo's site doesn't indicate if the free games are offered through that service. 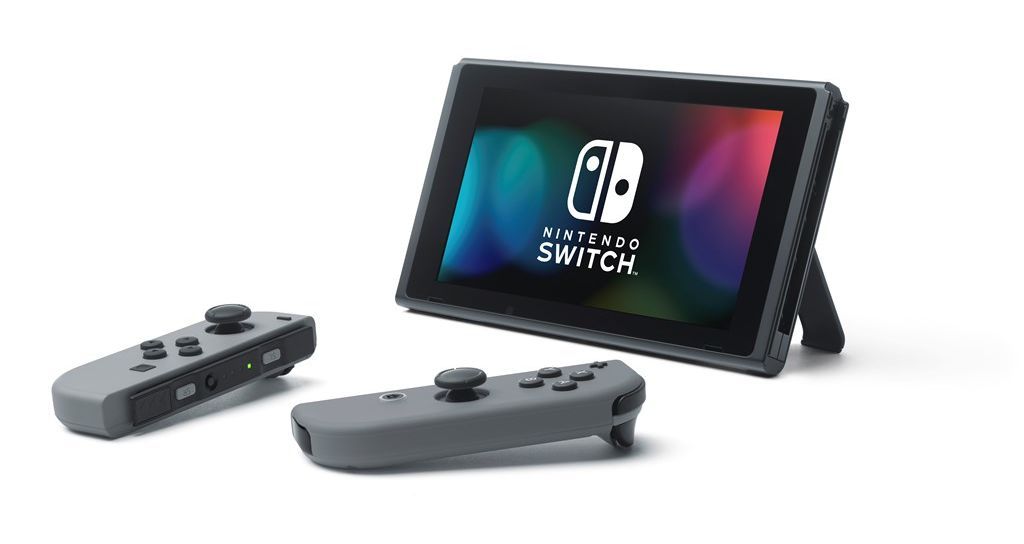 ​
Aside from online play and the free game, Switch online subscribers will receive exclusive discounts on the system's online store.

The free monthly download, a smart device app, and the exclusive deals are all listed as coming this fall. That means you won't get to see any of it in action during the free trial of the service that Nintendo plans to offer beginning in March. Nintendo won't start charging for the service until this fall. A price has not been announced.