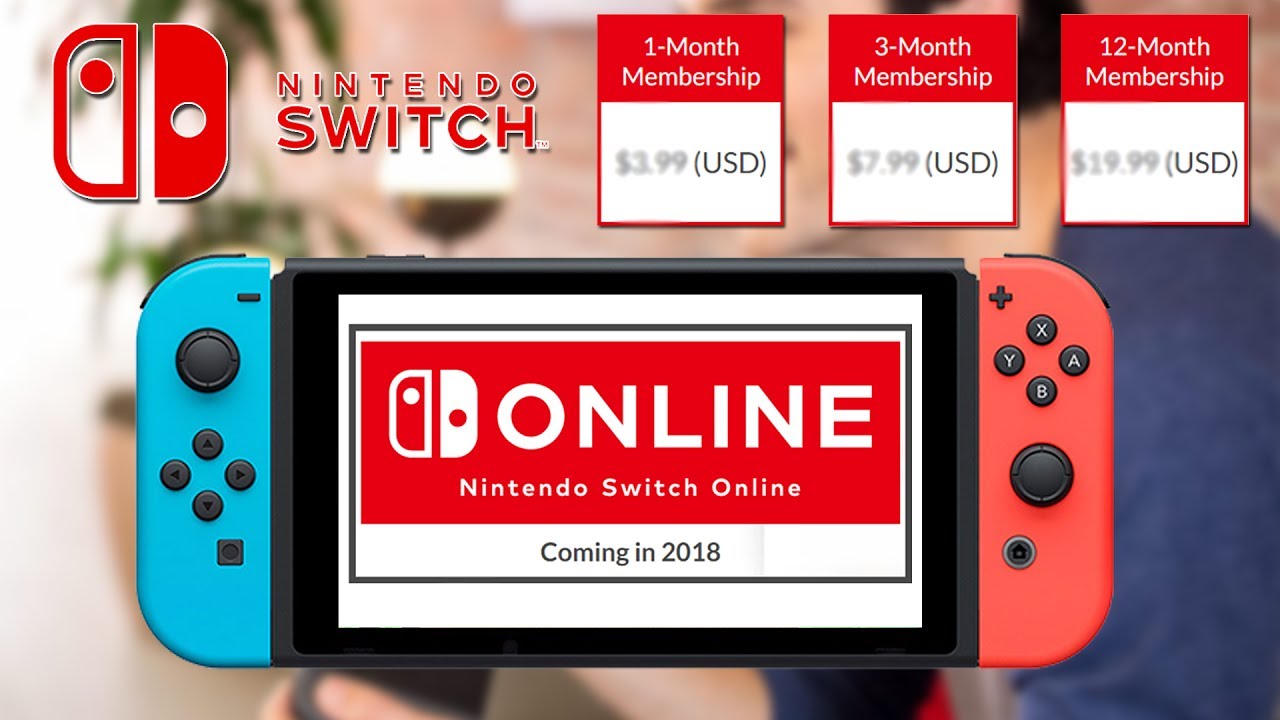 As it's been since launch, you don't have to pen a penny to play Nintendo Switch games online. But that's going to change in September when Nintendo rolls out a paid membership plan akin to PlayStation Plus or Xbox Live Gold. We know how much it will cost (and it's considerably less than PS Plus or Gold), but other details about the service are unknown.

That's set to change soon. Nintendo announced today that it will reveal more details about the Switch's online paid membership in "early May." This information will be shared through Nintendo's website, but that's all Nintendo had to say on the matter for now.

Nintendo did say, however, that the online service "will provide consumers with a richness of online features that allow them to continuously enjoy Nintendo Switch."

The Switch's paid membership program was originally supposed to launch in late 2017 before Nintendo delayed it to 2018. If the previously announced prices stay the same, you can subscribe for 1 month ($4), 3 months ($8), and 12 months ($20). By comparison, Xbox Live Gold and PlayStation Plus cost $60/year.

Earlier this year, Nintendo management said online services are an important way to help reach new players. "That is why we want to apply substantial resources to the online service, with the thinking that we will devote our energies to making this a for-pay service," Nintendo president Tatsumi Kimishima said at the time.

Regarding how Nintendo plans to popularise the Switch's online membership, Kimishima teased that Nintendo will offer "products" that gamers hopefully find appealing. "It is less about the mechanism and more a question of what kinds of products we can offer, and the spread of the service will depend on whether consumers want what we offer

Nintendo's upcoming announcement about the Switch's online service will be some big news, apparently. "We have some ideas about how to make Nintendo Switch Online appealing when it becomes a for-pay service, so I think our next announcement will be worth the wait," Nintendo executive director Shinya Takahashi said.

By comparison, the paid memberships for Xbox One and PlayStation 4 offer things like free games every month and discounts, among other benefits.