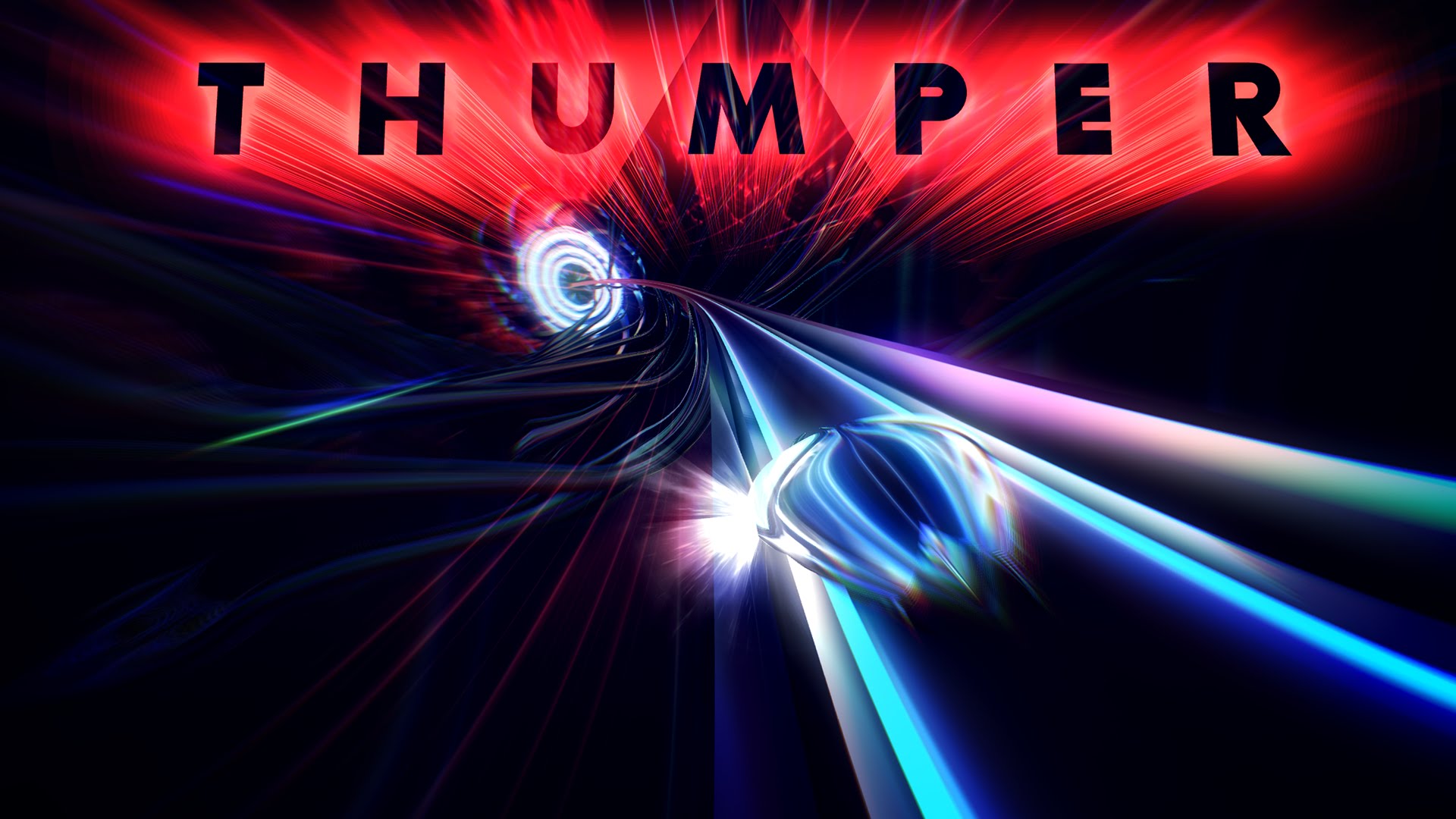 ​
Thumper originally launched last year, and it received positive buzz for its aggressive soundtrack and trippy visuals. Now we know when the rhythm-violence game is coming to the Nintendo Switch eShop.

On the game's Twitter page, developer Drool announced that you'll be able to get your hands on the Switch version of the game on May 18. The post also asks, "Ready for Rumble Violence?" This is in reference to the game's support for the Switch's HD Rumble feature.

On the Switch, the game will run at 1080p and 60 frames per second while the console is docked, and at 720p 60 FPS while in handheld mode. It will cost $20 upon release in the United States.

The developer also mentioned on Twitter that the game will come to Xbox One, although no release date has been specified.

In the game, you take control of a scarab traveling at high speeds along a track, and you have to hit buttons and turn at the correct moments in rhythm. It originally launched for PC and PS4, and it's playable in PS VR, Oculus Rift, or HTC Vive.

Critic Peter Brown writes, "It sounds odd to claim that a lack of consistently original music wouldn't be a major problem for a rhythm game, but music isn't the point. Thumper thrives due to the way it marries speed, simple controls, and mesmerizing atmosphere."