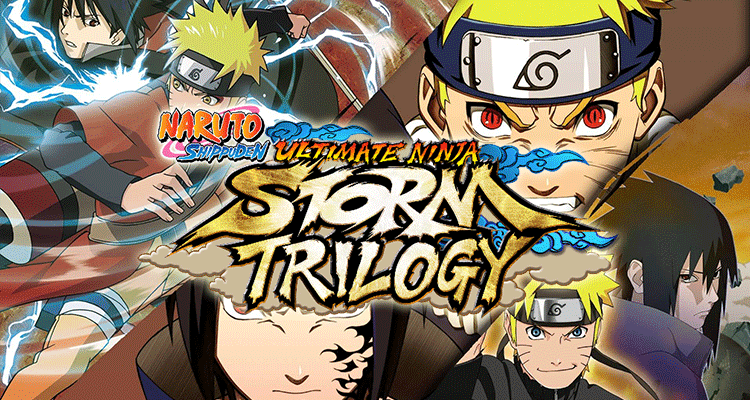 Bandai Namco is bringing three of its Naruto titles to Nintendo Switch this spring in one package. The publisher announced it will release Naruto Shippuden: Ultimate Ninja Storm Trilogy on Switch next month, marking the series' debut on Nintendo's hybrid console.

"Naruto Shippuden: Ultimate Ninja Storm Trilogy drops players into the Ninja World and gives them the chance to actively experience major battles and fan-favorite scenes with larger than life bosses, adrenaline-pumping quick time event sequences, fast-paced battles, and visuals that rival the anime series it is based on," says Bandai Namco.

Along with the base games, Ultimate Ninja Storm Trilogy includes "a number of" DLC costumes from the original titles at no extra cost, although it won't feature the full range. The package also includes additional episodes and scenarios that Bandai Namco initially released as DLC. Naruto Shippuden: Ultimate Ninja Storm Trilogy will be released on the Nintendo Switch digitally via the eShop on April 26.