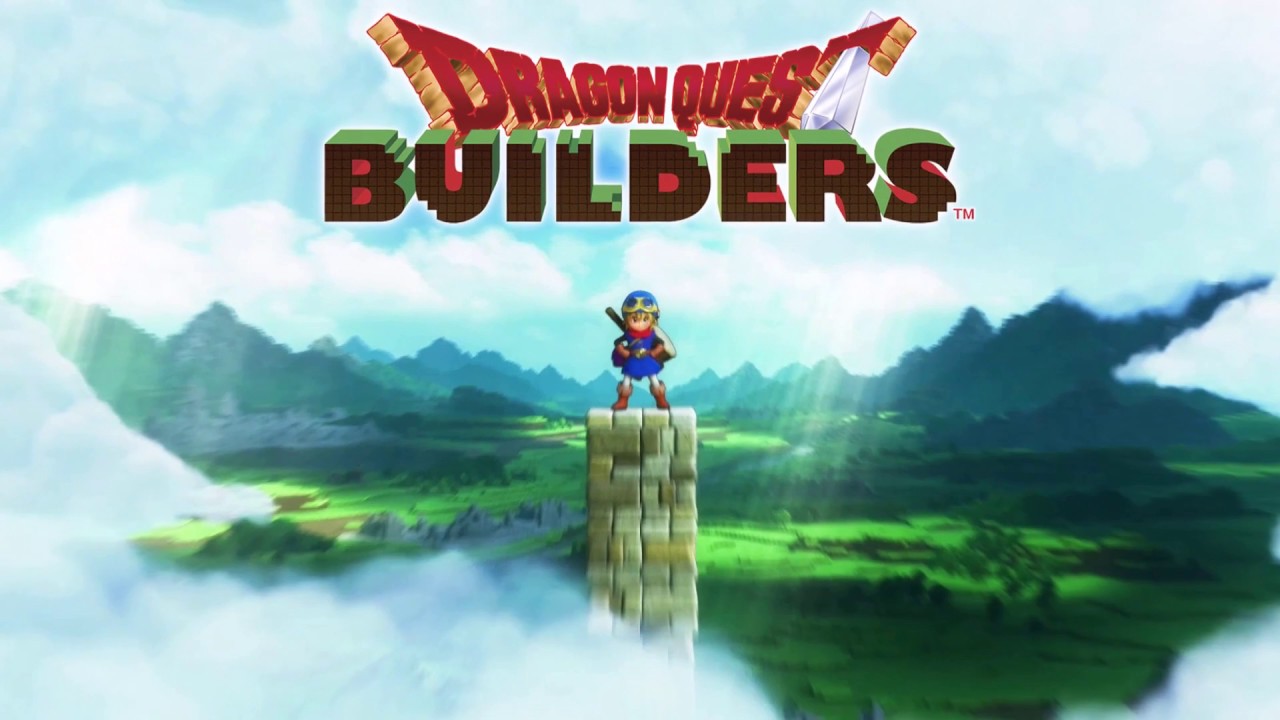 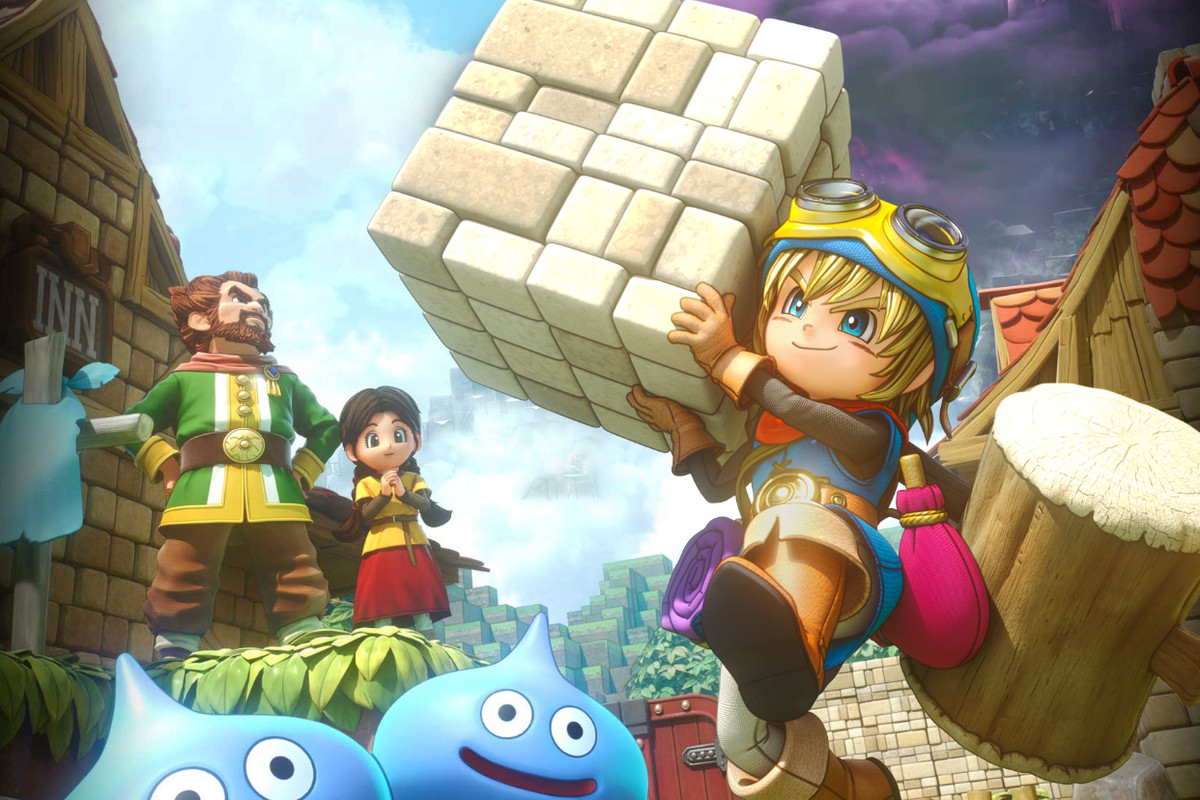 Square Enix has announced a release date for the Nintendo Switch version of Dragon Quest Builders. The Dragon Quest sandbox spin-off arrives on Nintendo's hybrid console in early February and comes with a handful of exclusive new items and features.

Dragon Quest Builders first released for PlayStation 4 and Vita in 2016. Unlike a traditional Dragon Quest title, it was envisioned as the series' answer to Minecraft. The game employs a very blocky visual style, and your primary objective is to find materials to craft buildings and other objects in order to rebuild the world of Alefgard (the backdrop for the first-ever Dragon Quest title).

​
The upcoming Switch version features the same content as the original PS4 and Vita release, including the ability to download other players' creations and upload your own in the game's free-build Terra Incognita mode. Additionally, the Switch version includes "additional crafting options" not found in the previous release, though Square Enix hasn't specified what those will entail. Players will also have the ability to gather materials and battle enemies while riding the Great Sabrecub in the Switch game.