Nintendo Switch games are $60, here’s what the boxes look like 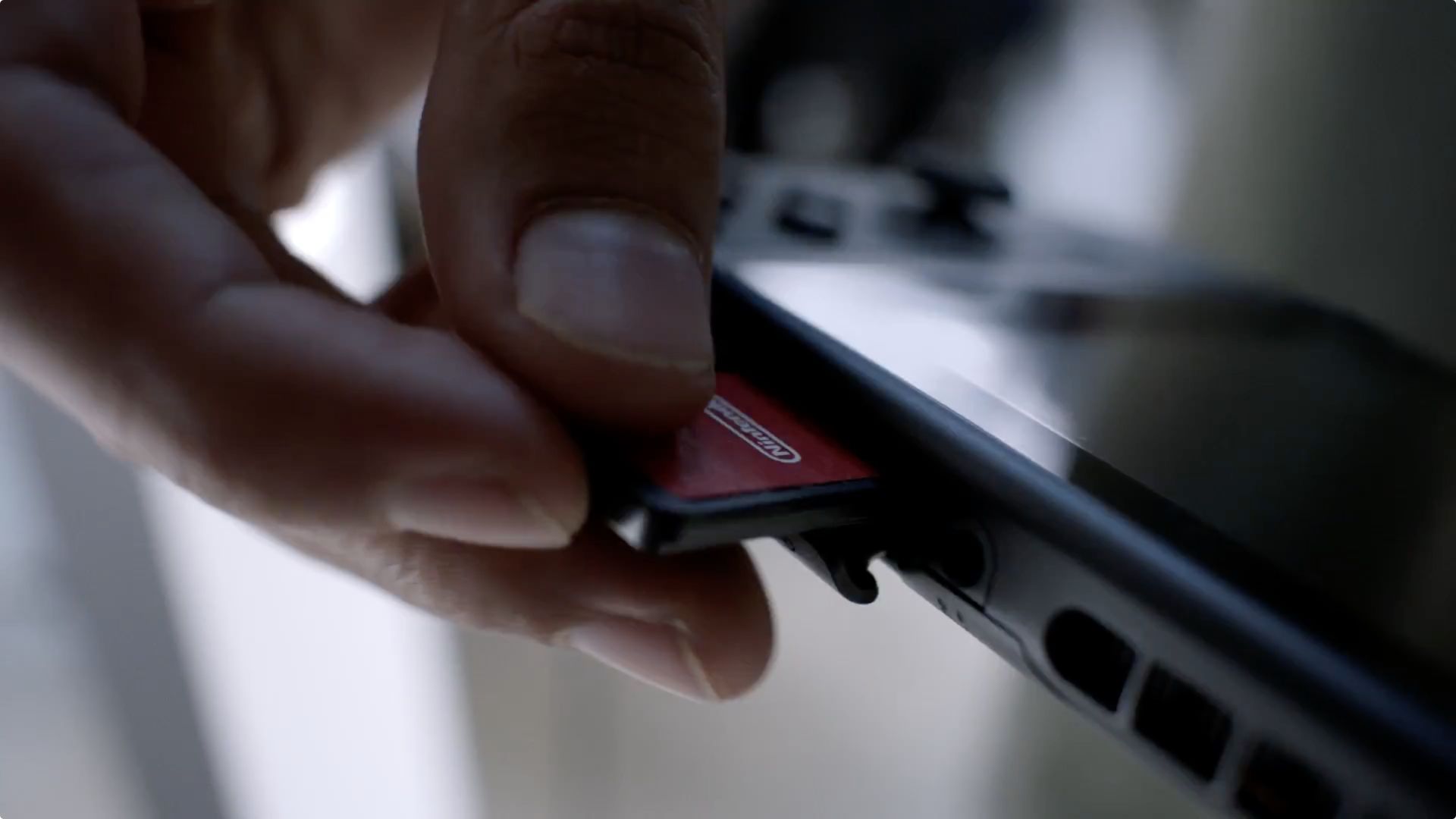 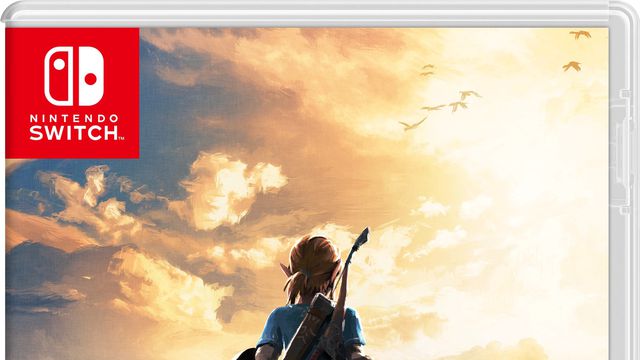 Nintendo Switch games will retail for $60, ending months of questions over how Nintendo intended to frame its new console / handheld hybrid at retailers. Nintendo 3DS games, for example, retail for $30 to $40 — the same price as PlayStation Vita titles — while Nintendo Wii U titles retail for $60 — the same price as retail Xbox One and PlayStation 4 titles. If you weren’t convinced of the Nintendo Switch being positioned as a home console, this pricing should put that doubt to rest. 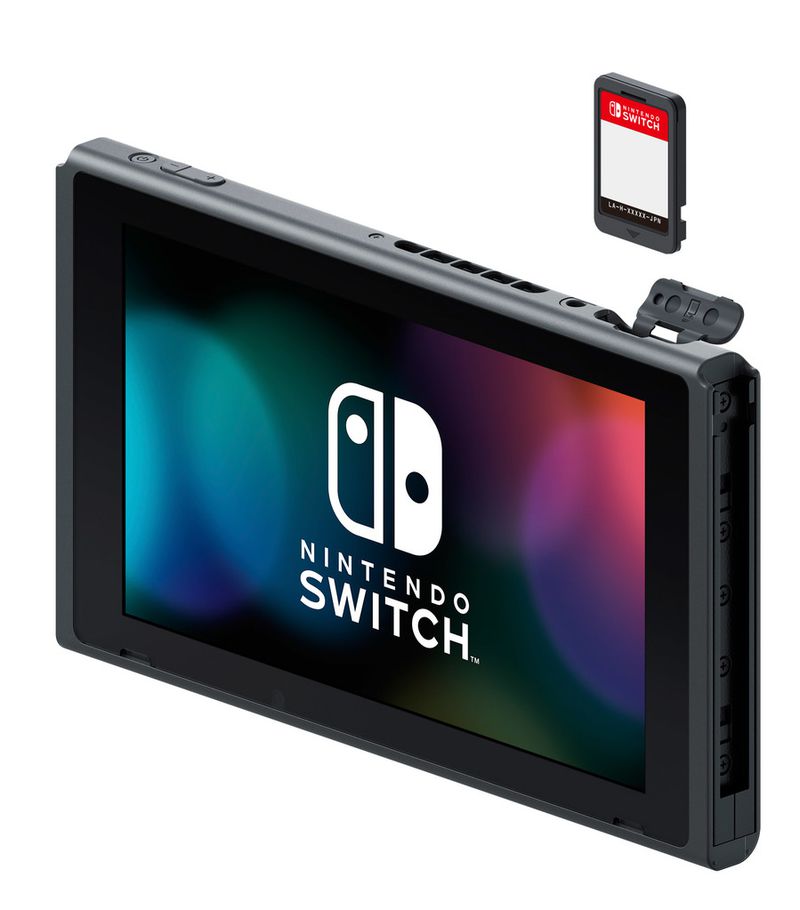 In addition to the pricing, images of the Nintendo Switch case are available on Nintendo’s press site. While handheld consoles like the Vita and Nintendo DS / 3DS coupled their lower prices with smaller cases, the Switch looks to use a taller case that looks more like a PlayStation Vita case than the DVD or Blu-ray cases common to home consoles. It’s not clear what the dimensions on the case are, however.

This perhaps stands to reason since the Nintendo Switch games don’t come on DVDs or Blu-rays but rather on “game cards,” which appear to be similar in size to 3DS cartridges. 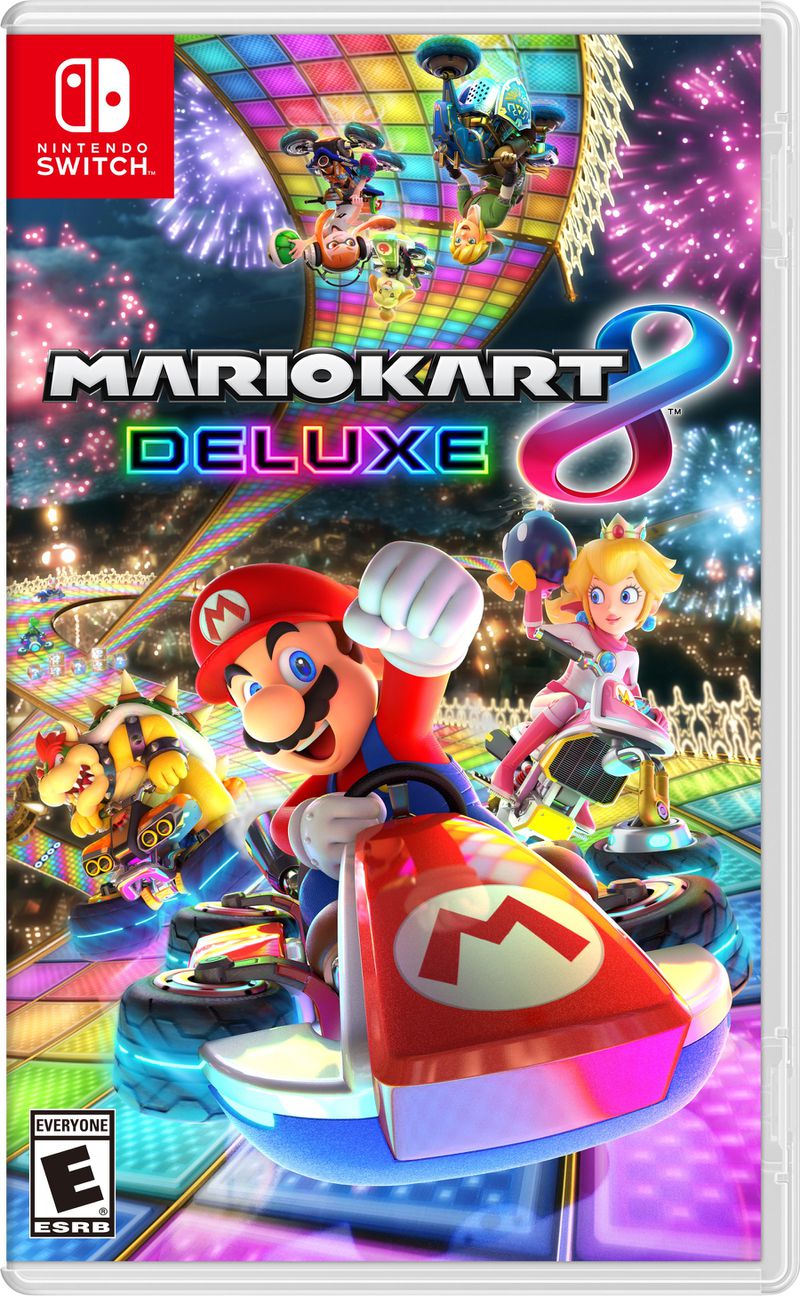