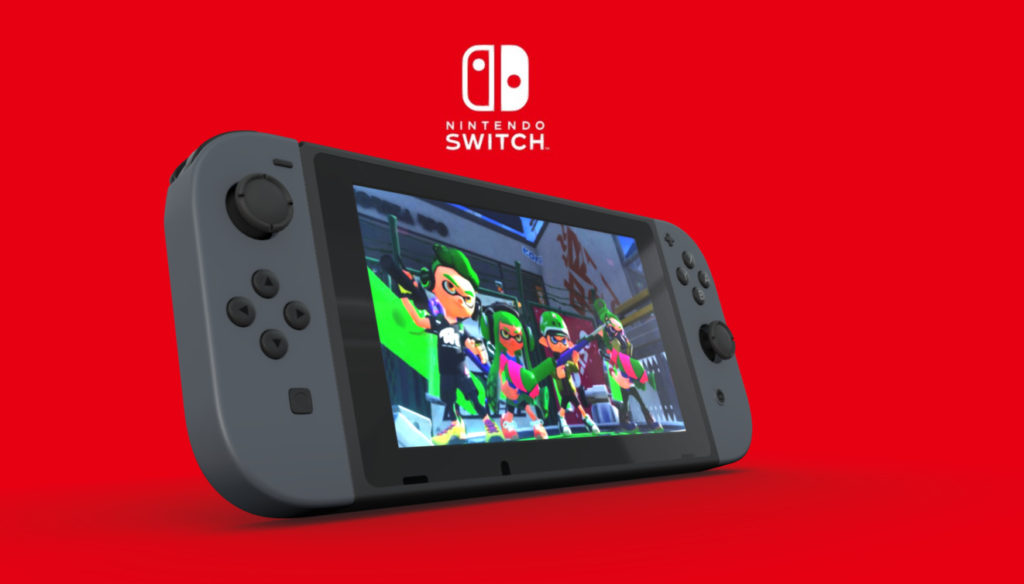 https://postimage.io/index.php?lang=french​
The first is one we already knew about: Thumper, the excellent "rhythm violence" game that launched for PC and PS4 last year. In lieu of the VR support offered on those platforms, the Switch version features HD Rumble support.

https://postimage.io/index.php?lang=french​
Switch's other new eShop game is another entry in the ACA Neo Geo series. This time around, it's Galaxy Fight: Universal Warriors, which is--like so many of the other Neo Geo titles on Switch--a fighting game. And as with those games, it costs $8/£6.29.

Nintendo's press release also highlights another game as a new release--Dark Witch Music Episode: Rudymical--but that quietly arrived last week. The only other new eShop launches this week were that of the Disgaea 5 demo and the Arms Global Testpunch demo. The latter is only playable on certain days, the first of which is May 26.