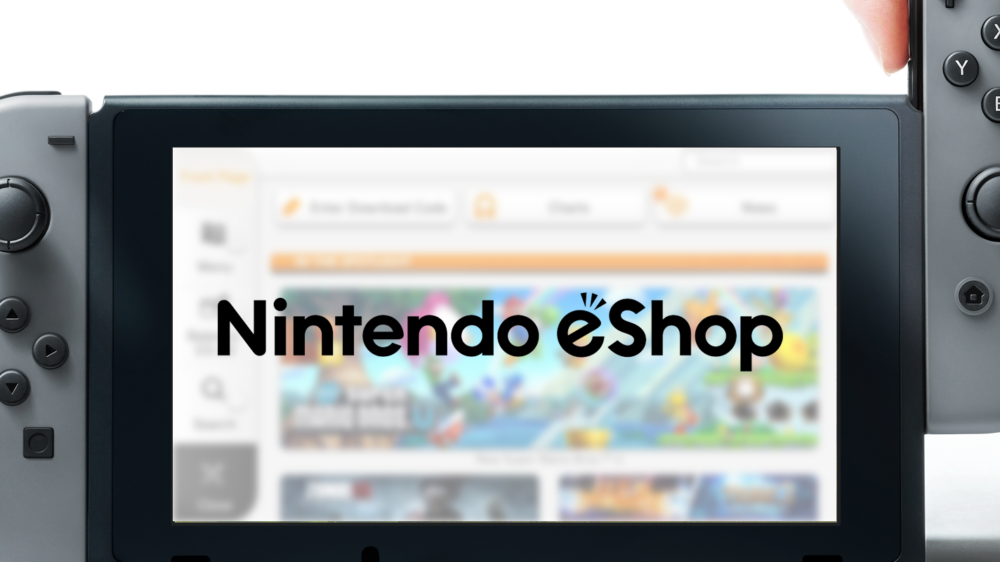 ​
Following four other game releases in the past week, the Nintendo Switch eShop adds another two today.

First is Oceanhorn: Monster of Uncharted Seas. This is an action-adventure game that has drawn frequent comparisons to the Zelda series, and indeed, that appears to be what Cornfox & Bros. was going for. Originally released for iOS in 2013, it has since been ported to PC, Xbox One, PS4, and Vita. It features a pleasant soundtrack by Final Fantasy composer Nobuo Uematsu, with this Switch version running at 1080p (in docked mode) and 60 FPS. Oceanhorn costs $15.

Today's other new release is the latest ACA Neo Geo game, Fatal Fury 2. Like so many other Neo Geo titles on Switch, it's a fighting game. This one dates back to 1992 and, like its predecessor, features a system where players can move between two planes, allowing them to fight in the foreground or background. It also introduces five new characters. It carries the standard Neo Geo game pricing of $8.

These two games follow the launch of Cave Story+ on the eShop on Tuesday. Last week also saw multiple Switch games debut, with Arms, Sengoku, Mighty Gunvolt Burst, and Cars 3 all arriving for Switch. Barring any releases not listed on Nintendo's website, the system's next eShop game may be ultra-tough platformer Gonner on June 29.