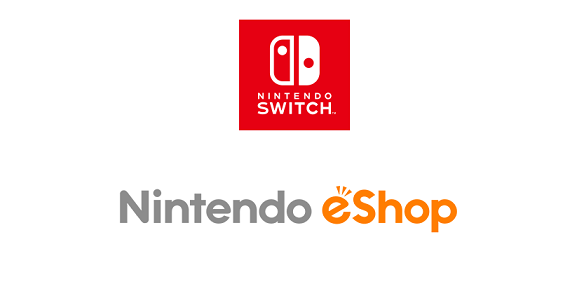 ​
Today's big addition is Minecraft. Priced at $30, it features local and online multiplayer support as well as Mario-inspired skins, as you can see in the image gallery below. It launches later today in the US, at 6 PM PT / 9 PM ET. It launches in the UK tomorrow, May 12, for £20.

https://postimage.io/index.php?lang=frenchhttps://certificity.com​
The other release is another ACA Neo Geo game, Garou: Mark of the Wolves. Like many of the other ACA titles we've seen on Switch, it's a 2D fighting game. This one was originally released in 1999 and features two-player multiplayer support. It's available on the eShop now for $8/£6.29, and you can check out some screenshots of it in the gallery above, alongside Minecraft.

The eShop got a welcome upgrade recently, as it now allows users to store their credit card information. Previously, you had to enter it every time you made a new purchase, unless you were willing to add credit to your digital wallet on the system.

We've seen a fairly constant trickle of games released on the Switch eShop since the system's debut in early March, although Minecraft--despite being a port--is one of the biggest releases to date. Nintendo's next big game release, barring some E3 surprise, is the quirky game Arms, which launches on June 16. That will then be followed by Splatoon 2 on July 21, with games like Super Mario Odyssey and Xenoblade Chronicles 2 coming later this year.

Nintendo today announced its specific plans for E3, which include a series of streams starting on June 13.