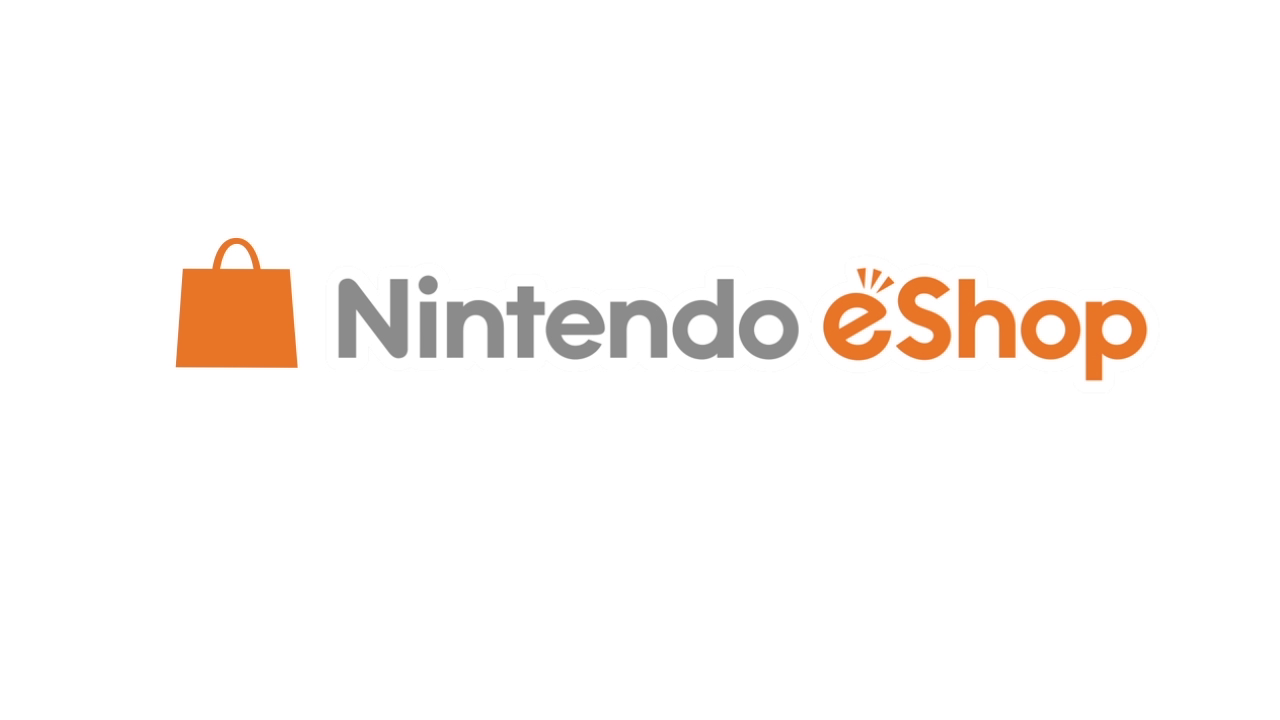 ​
The Nintendo Switch eShop is now home to another new game. It's the first release of the week, with at least one more still to come to the platform.

Cave Story+ is now available for Switch. This is an enhanced edition of the acclaimed action-platformer originally released in 2004, which has gone on to be released for numerous systems. Cave Story+ launched for PC in 2011 and featured various improvements and additional modes added in previous releases. Publisher Nicalis says this Switch edition is the "definitive version with new challenges, gameplay options, and enhancements." It features "more levels and additional subtle graphic improvements, future free content updates, as well as a few bonuses that are yet to be revealed."

The game is out now for $30 on the eShop. It's also available physically, with that version--also priced at $30--coming packed with some extra goodies, including a soundtrack CD and keychain.

Tomorrow, June 22, brings another new Switch release in Oceanhorn: Monster of Uncharted Seas. The Zelda-like game will be priced at $15. We'll report back tomorrow with word of any other new releases; the ACA Neo Geo games, in particular, like to show up on the eShop with little warning. Last week saw one of those (Sengoku) along with Azure Striker Gunvolt and a big release from Nintendo, Arms.