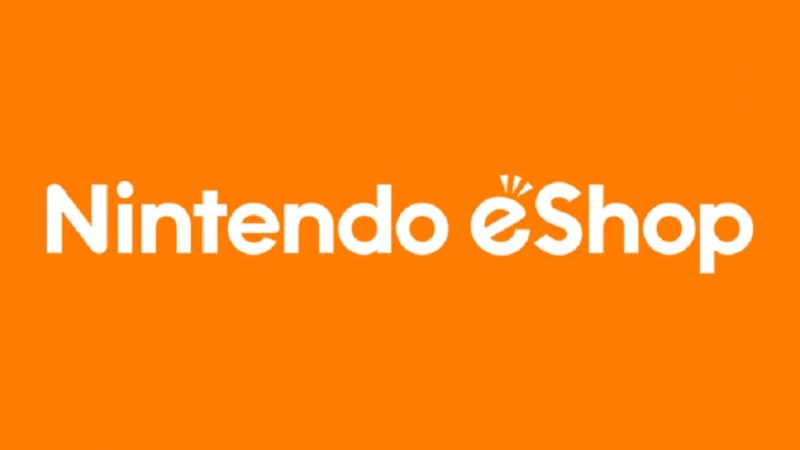 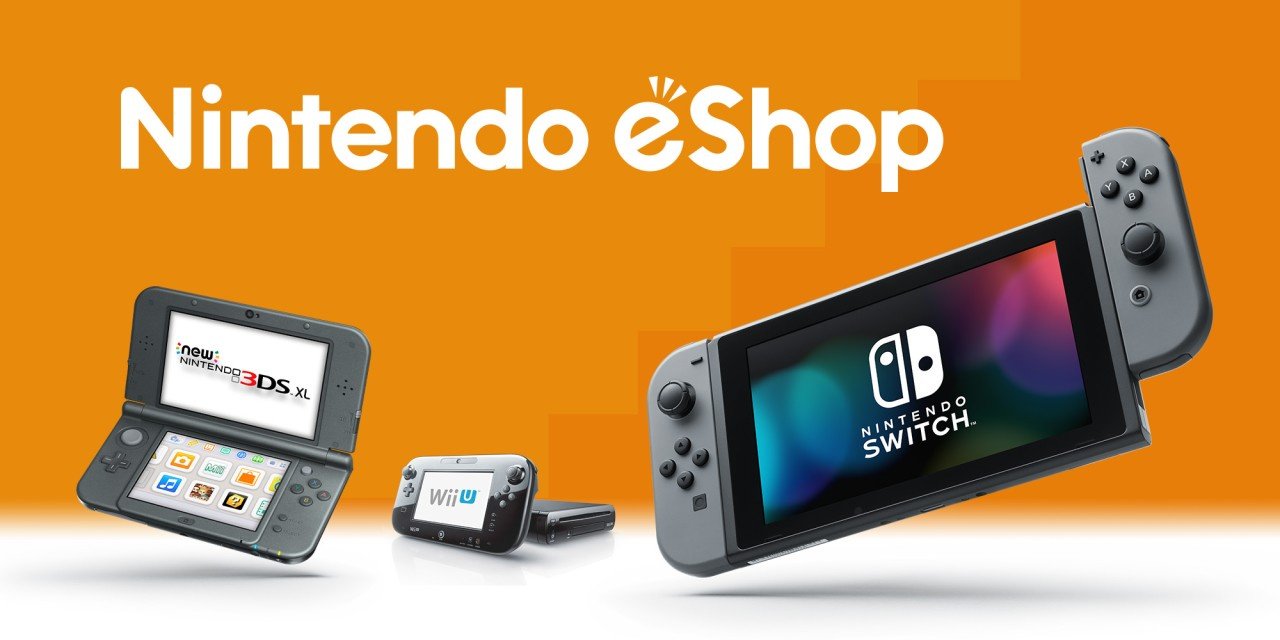 Nintendo Switch owners looking for something to play now have a lot of new options to choose from. A load of new titles are now available on the Eshop. This week sees 18 games arrive on the digital storefront, along with a pair of demos and a new Eshop sale that's underway for a limited time.

Headlining this week's releases is the acclaimed survival game Don't Starve. The title puts players in the role of Wilson, a gentlemanly scientist trapped in the wilderness by a demon. Players will have to guide Wilson around the hostile world, gathering resources and food in order to stave off starvation. The Switch version also includes the Reign of Giants and Shipwrecked DLC expansions.

In addition to Don't Starve, this week sees the release of the charming adventure game Burly Men at Sea. The title follows the story of three big, bearded fisherman, who "step away from the ordinary to seek adventure." The game features multiple branching pathways depending on your choices which will take the fishermen through "a series of encounters with creatures from folklore."

Other new Switch releases this week include the latest classic Neo Geo game, Gururin; the voxel adventure game Eternal Edge; the humorous brawler Super Daryl Deluxe; the tactical RPG Regalia: Of Men and Monarchs; and the Bomberman-like game Bombslinger. You can find the full list of this week's new Switch games below.

On top of this week's new releases, a number of games are currently on sale in the Eshop. For a limited time, Switch owners can pick up Shovel Knight: Treasure Trove, The Binding of Isaac: Afterbirth+, Oxenfree, Xeodrifter, and more at a nice discount.