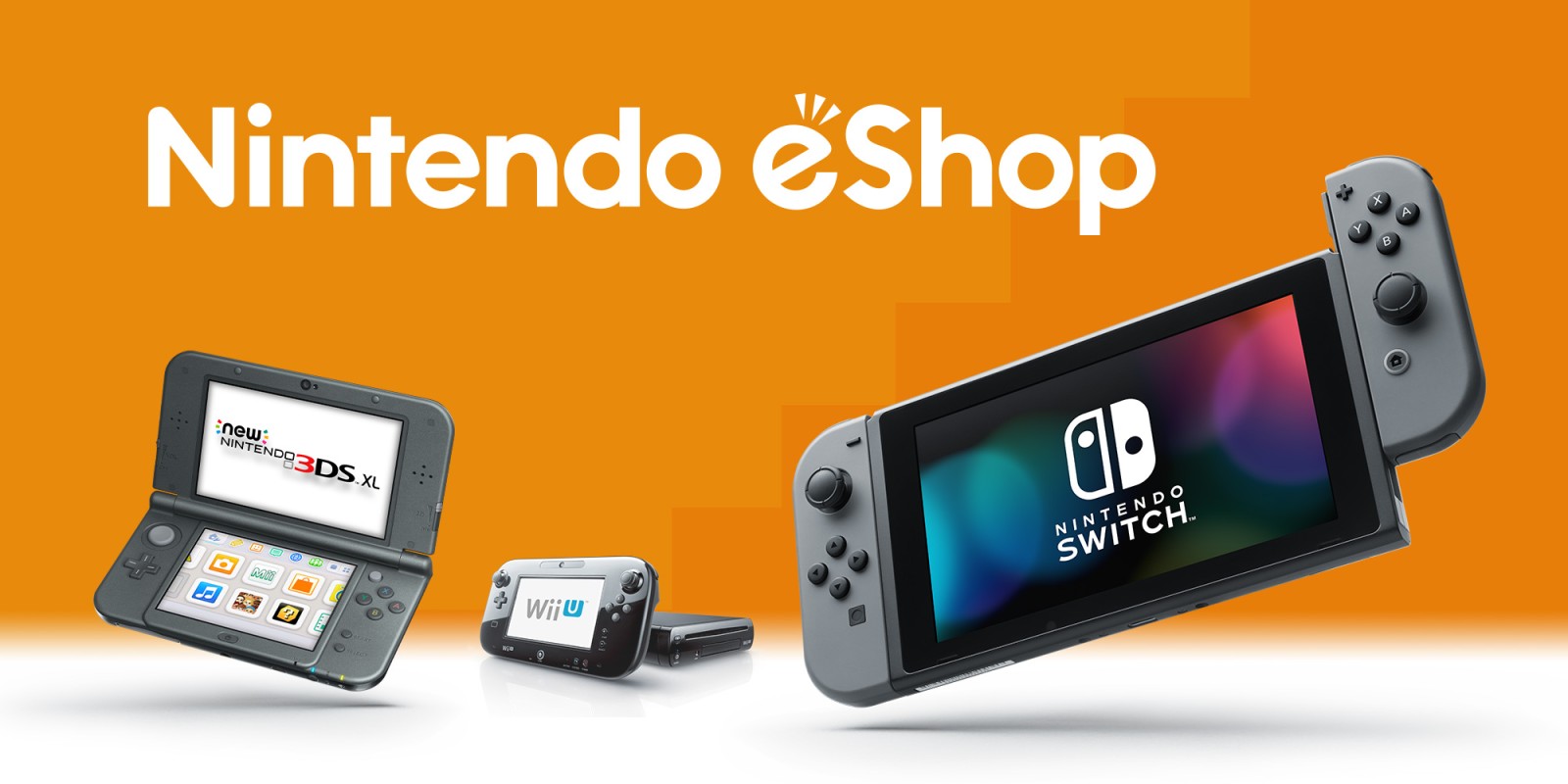 February has been a busy month for Nintendo Switch, and that only continues this week with the arrival of another new batch of games. This week sees 18 more titles make their way to the Eshop, in addition to a free update for Super Mario Odyssey.

​
On top of those titles, three games arrive on the Switch Eshop tomorrow, February 23. Those include the puzzle-platformer Toki Tori 2+; the side-scrolling adventure game/shooter The Final Station; and Twin Robots: Ultimate Edition. Switch owners can also now download a free demo of the Portal-like puzzle game ChromaGun. You can find the full list of this week's new Switch games below.

In addition to the new releases, a big update for Super Mario Odyssey is also now available to download. Along with a handful of new costumes for Mario and filters for Snapshot mode, the update adds the new Luigi's Balloon World minigame that Nintendo revealed during its January Direct presentation. This mode is accessible after players have cleared the main game and lets them hide balloons within levels that other players race to find.

A number of well-received games launched for Switch this past month, including Dragon Quest Builders, Bayonetta, and Bayonetta 2. Next week, meanwhile, sees the arrival of the co-op heist game Payday 2 and the Portal/Bridge Constructor crossover title, Bridge Constructor Portal.