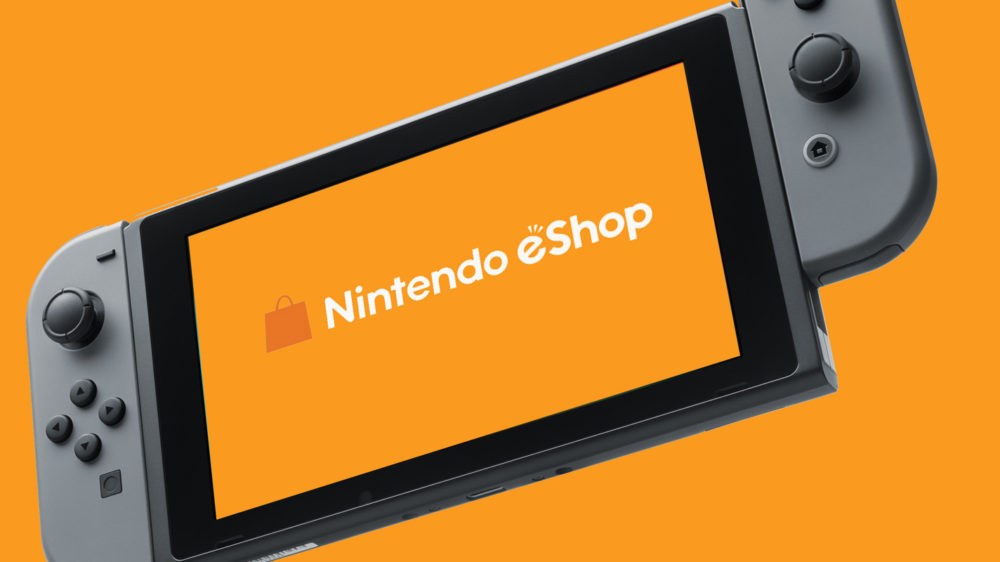 It's Thursday again, which means a bunch of new games are now available for Nintendo Switch. This week is another fairly busy one for Nintendo's hybrid console; 16 titles launch for the platform over the course of the week, including an acclaimed RPG and the first batch of DLC for Xenoblade Chronicles 2.

As per usual, the bulk of this week's releases arrive in the Eshop on today, January 18, and they're headlined by Darkest Dungeon, the well-received Lovecraftian roguelike by developer Red Hook Studios. Darkest Dungeon originally released for PC, PS4, and Vita in 2016 and has players recruit a team of explorers and lead them through horrific dungeons. Alongside the base game, Switch owners can also purchase Darkest Dungeon's two DLC packs, The Crimson Court and The Shieldbreaker, while the Color of Madness expansion is set to arrive on all platforms later this year.

In addition to Darkest Dungeon, today's releases include two classic Arcade Archives games, Power Spikes II and Double Dragon; the retro-style tactical RPG Ambition of the Slimes; the Zelda-like adventure game World to the West; and the puzzle-platformer Qbik. Switch owners can also download free demos for Implosion and League of Evil. Rounding out this week's releases on January 19 is a trio of titles: the puzzle/adventure game Vesta; the fast-paced puzzler Nuclien; and the physics-based puzzle game Baseball Riot.

In addition to this week's new titles, today marks the release of Xenoblade Chronicles 2's first DLC pack, which is only available as part of the game's $30 expansion pass. The DLC will be available to download tonight at 9 PM PT / 12 AM ET and gives pass holders a handful of helpful items, as well as the following new quests to complete:


You can see the full list of this week's Switch releases below. Next week is also shaping up to be another busy one, as the next classic-inspired RPG from I Am Setsuna developer Tokyo RPG Factory, Lost Sphear, is scheduled to release for Switch (as well as PS4) on January 23. Players can already download a demo of that game from the Eshop.