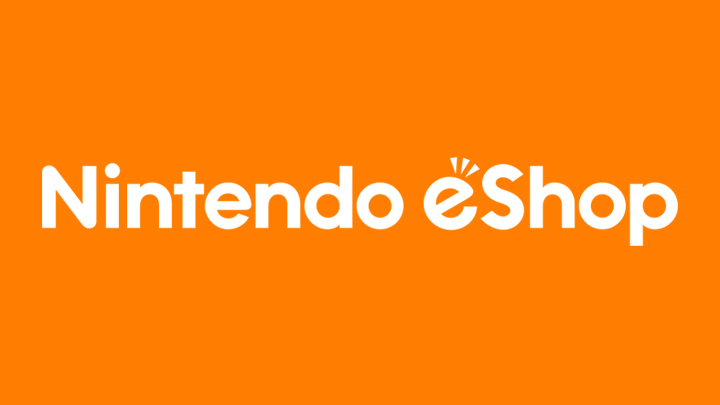 Another new batch of games have arrived for Nintendo Switch. Switch owners have a lot of great options to choose from this week, as 12 new titles are now available on the Eshop, as is the first DLC for the Pokemon fighting game Pokken Tournament DX.

Practically all of this week's releases launch on the Eshop Thursday, February 1, and they include a handful of beloved indie games that are worth a look. Along with this week's classic Neo Geo title, Samurai Shodown II, Switch owners can now download the affecting adventure game Night in the Woods; the rhythm dungeon crawler Crypt of the NecroDancer; the side-scrolling adventure game SteamWorld Dig; and the puzzle-platformer Shiftlings: Enhanced Edition. Also available are the action-platformer AeternoBlade; the top-down shoot-'em-up Sky Force Reloaded; the rhythm game Frederic 2: Evil Strikes Back; and the humorous adventure game Her Majesty's SPIFFING.

​
In addition to the above releases, the first wave of Pokken Tournament DX DLC is now available. On top of new customization items for your avatar, the DLC adds a new playable Pokemon, Aegislash, as well as two support characters: Mega Rayquaza and Mimikyu. The DLC can only be purchased as part of the game's $15 Battle Pack, which will also get you access to a second wave of add-on content in March. That consists of another new playable Pokemon, Blastoise, and two more support Pokemon: Mew and Celebi.

You can find the full list of this week's new Switch releases below. A lot of notable titles have been coming to Switch recently. Last week's batch of releases included the challenging platformer Celeste and the classic-style RPG Lost Sphear, while Dragon Quest Builders and Disc Jam arrive next week. Switch owners also have Bayonetta 2, Fe, and Payday 2 to look forward to this month.