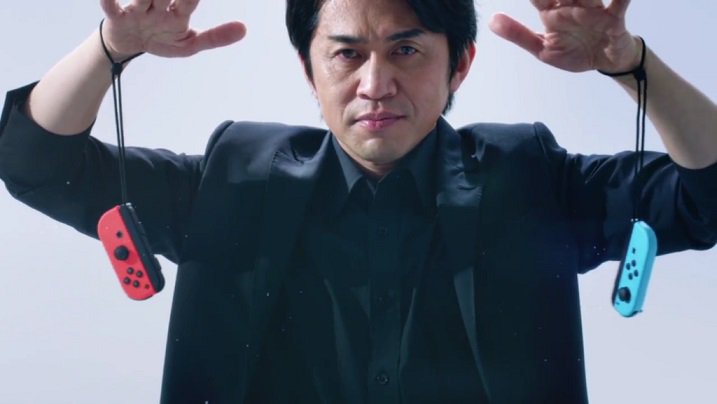 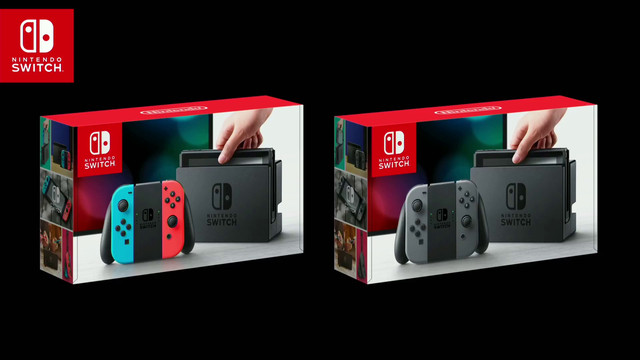 Nintendo confirmed today that its new console, the Switch, would include the dock, two Joy-Con controllers, the console and a few accessories when it launches this March.

According to the company, the $299 package will include a Console, left Joy-Con, right Joy-Con, two Joy-Con straps, one Joy-Con grip, one dock, and a HDMI cable and an AC adapter. Nintendo additionally stated that there would be two versions of the system at launch. The first includes the grey version of the Switch’s Joy-Con controllers that Nintendo revealed earlier in October. The other sports neon blue and neon red Joy-Con controllers, which can be seen above, but the console will remain a grey color.

Nintendo did not announce if the bundles would include a game at launch.

A better look at what comes inside the Nintendo Switch box can be seen in the image below, tweeted out by Nintendo of America.

The company confirmed games like Super Mario Odyssey, Splatoon 2, Xenoblade 2, Fire Emblem Warriors, Skyrim and a few more titles would be available throughout the year. The Nintendo Switch will be available to purchase on March 3 for $299.