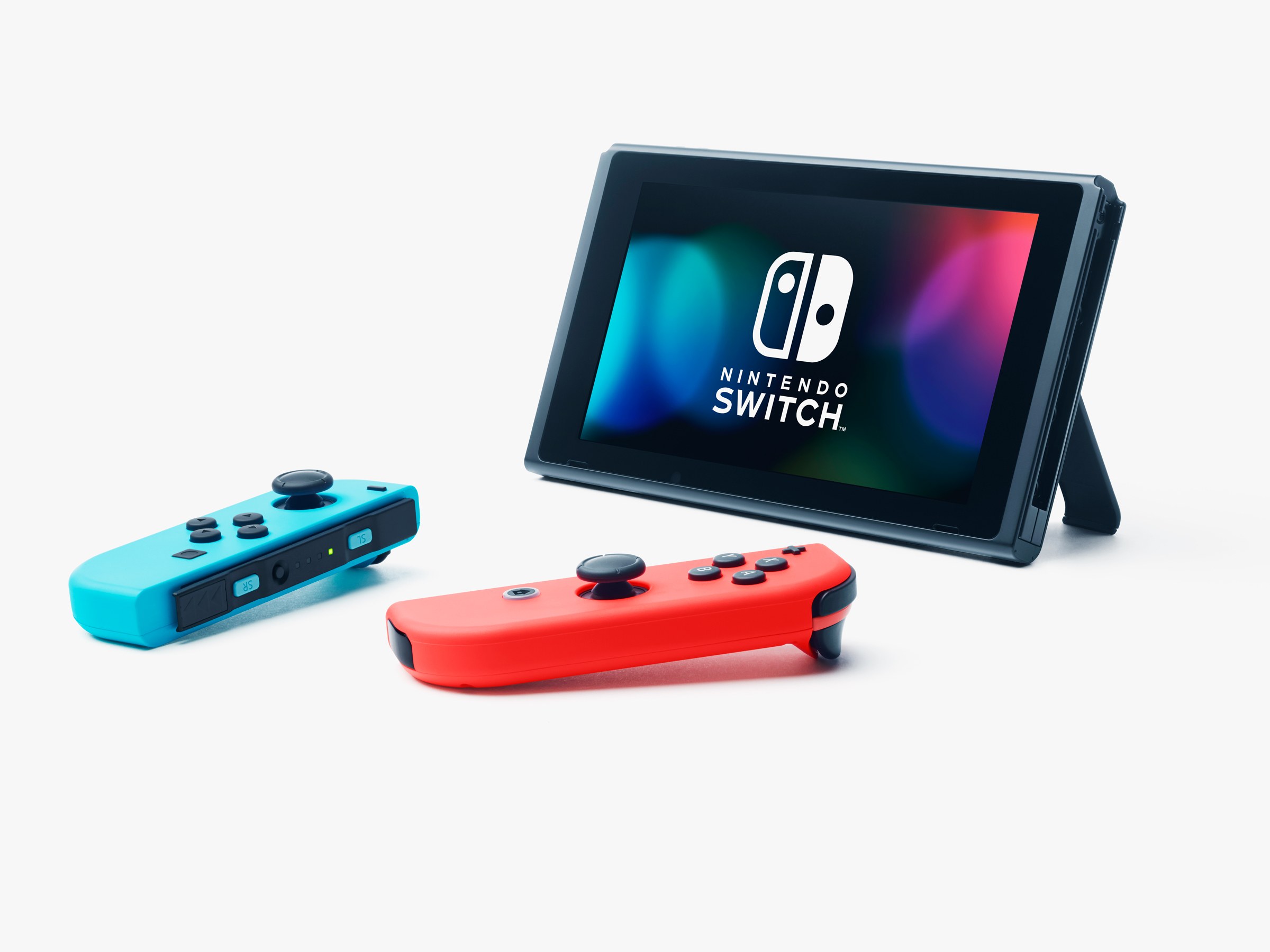 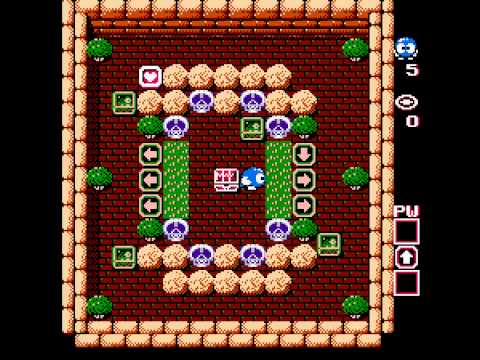 One of the benefits you get for subscribing to the Nintendo Switch Online service is access to a growing library of classic NES games. Nintendo has been rolling out new titles for the service every month since it launched this past September, and now the company has confirmed that another batch of titles is scheduled to arrive next week.

Three more classic NES games are coming to the service on Wednesday, December 12. This month's lineup consists of the falling block puzzle game Wario's Woods, the notoriously challenging sidescroller Ninja Gaiden, and the puzzle adventure game Adventures of Lolo.
This marks the third batch of NES games that Nintendo has added to the service since it launched. October's update brought NES Open, Super Dodge Ball, and Solomon's Key to the library, while Metroid, TwinBee, and Mighty Bomb Jack arrived in November. With December's additions, there are now 30 NES games available on Switch.

On top of the three new titles added each month, every batch of NES games thus far has come with an additional surprise: a special save data for a game in the library. In October, Nintendo added a version The Legend of Zelda that gives players access to Link's entire arsenal of weapons and a ton of Rupees from the outset, while November's update brought a special save of Gradius that starts you off with a fully-upgraded ship.

While Nintendo hasn't confirmed if another special game saves will arrive with its latest batch of NES games, the company has previously teased that more "fun new entry points into fan-favourite games" are coming, so we'll likely see another surprise addition next week. The company also says that more NES games will be added in 2019 beginning in January, but it has yet to announce what the next titles will be.

NES games on Switch can be played with a special set of NES-style Joy-Con controllers. These resemble the classic NES gamepad and are only available to order through Nintendo's website for Nintendo Switch Online subscribers. Each set comes with two controllers and costs $60. Nintendo says the first shipment will be sent out next week.