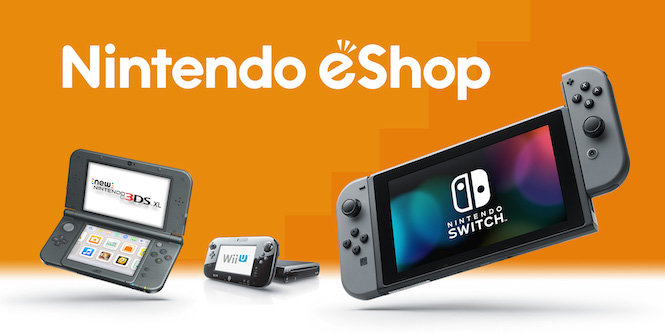 The Nintendo Switch Eshop is adding a bunch of new releases this week, headlined by the arrival of South Park: The Fractured But Whole. It won't be available until April 24, but when it drops it will bring the first two DLC packs along with it. Danger Deck and From Dusk Till Casa Bonita will be available to purchase as well, and the third expansion, Bring the Crunch, is coming later this year to all platforms.

In the next week, a few more games will be added: The Way Remastered, Firefighters: The Simulation, Firefighters: Airport Fire Department, Gal Gun 2, Death Road to Canada, and Where Are My Friends?

The offerings are sparse among other Nintendo platforms. Wii U gets Aqua Moto Racing Utopia, and 3DS gets Cycle of Eternity: Space Anomaly. In addition, Animal Crossing: Pocket Camp is updating with a Fortune Cookie Shop, which doles out random items, and Gulliver, a seagull who can help you get rid of unwanted clothing and furniture.