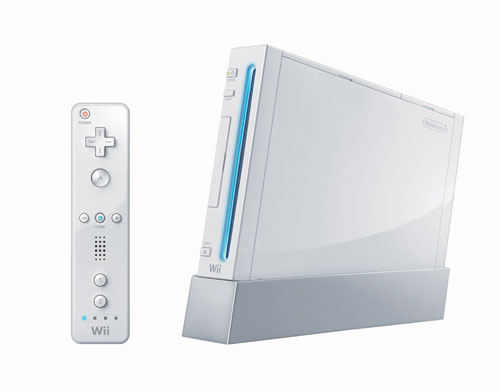 Nintendo has given us some bad, but not all surprising, news. They have announced that the production of the original Wii console has ceased. The once "next big thing in gaming" has now seen its unfortunate end after a seven-year long campaign. The Wii has brought intuitive motion control aspects to the array of console gaming that, in turn, has given it an impressive total of 100 million sales around the world. The New Super Mario Brothers, The Legend of Zelda and Wii Sports are just a few games to name that have given the Wii an edge over other consoles.

Nintendo's successor known as the Wii U, has failed to live up to its expectations so far compared to the original Wii, but it will have a chance to redeem itself with a lineup of titles to put them back in the spotlight.

I have seen the Wii everywhere, from the middle school I attended to the nursing home I work at currently. The console has always perceived to a family audience, as well as giving hardcore gamers a few good titles from time to time. No matter how you slice it, the Wii will always be played and loved by its fans and its legacy will live on in the future.


What are your thoughts on the Wii production halt? What are your best memories of the Wii? Please let me know your honest thoughts in the comments.