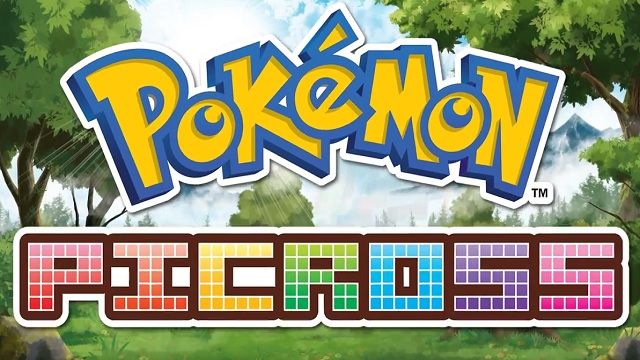 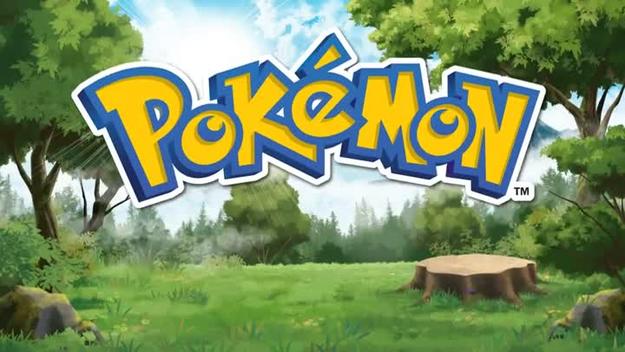 Nintendo has finally set a release date for their upcoming free-to-play title for the 3DS, Pokémon Picross. The upcoming puzzle game will be released on the Nintendo eShop. Players will be able to solve different puzzles in the game to complete pictures that will feature many different Pokémon. Once a puzzle has been completed the Pokémon can then be added to the player’s collection.

In order to solve a puzzle, players will need to look at the numbers displayed above each number and column which will display hints. These numbers will help the player identify the number of squares that will need to be filled in on that specific row. The player will need to figure out where the squares are located and subsequently fill them in to reveal the portrait of a Pokémon.

Any Pokémon a player collects will be of use to them. Owned Pokémon can assist players in solving other puzzles in the game using different skills. A great example of this would be Lucario. Once collected, you’ll be able to utilize its Hyper Scan skill to fix any incorrect square that’s on the grid. Eevee can use the Rising Reveal skill which will reveal squares on the grid vertically after centering them around a special activation square. If you happen to come across a Squirtle, you can use its Blue Force skill to change the color the hint numbers of rows with squares you can fill in to blue. However, using a Pokémon’s skill comes at a cost. If you use a skill, the Pokémon you used will be completely drained of its power, and won’t be available again until you exit the stage. There will be 12 skills available which will span across different Pokémon. Try to see if you can catch them all to try out every skill in the game.

The game will feature over 300 stages for the player to complete. In addition to this, there will also be an advanced more for the players who want a little bit of a challenge. The number of Pokémon won’t be small either. The game will feature many different Pokémon from Pokémon Omega Ruby and Alpha Sapphire. This included all of the Mega-Evolved Pokémon, some of which will not only help you but challenge you in the game as well. If you feel like you’re not good at the game, make sure you check out the Daily Training mode to improve your puzzle solving skills.

The game will also feature an in-game game currency that has multiple uses called Picrites. These can be earned in many different ways while you play. The main way to earn Picrites is by completing puzzles in the game. After you’ve collected a decent amount of Picrites, you can use them to gain access to new areas, help your Pokémon to recover their skills, and more. If you ever need some extra Picrites in a hurry, you can always buy them whenever you wish to from the Nintendo eShop. Pokémon Picross releases next week on December 3, 2015. Make sure you check it out!