Nintendo Might Make a New Controller for Smartphone Games 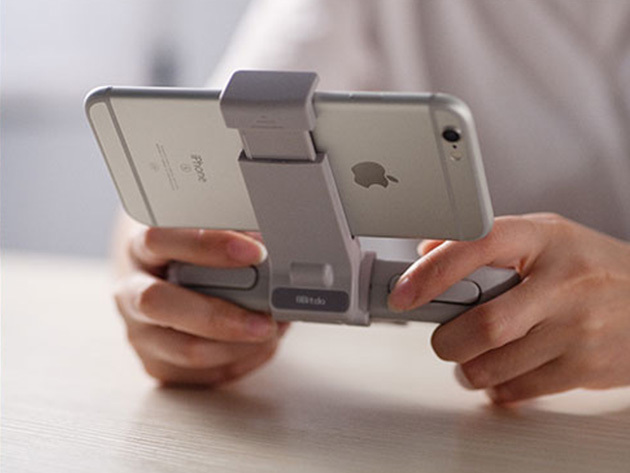 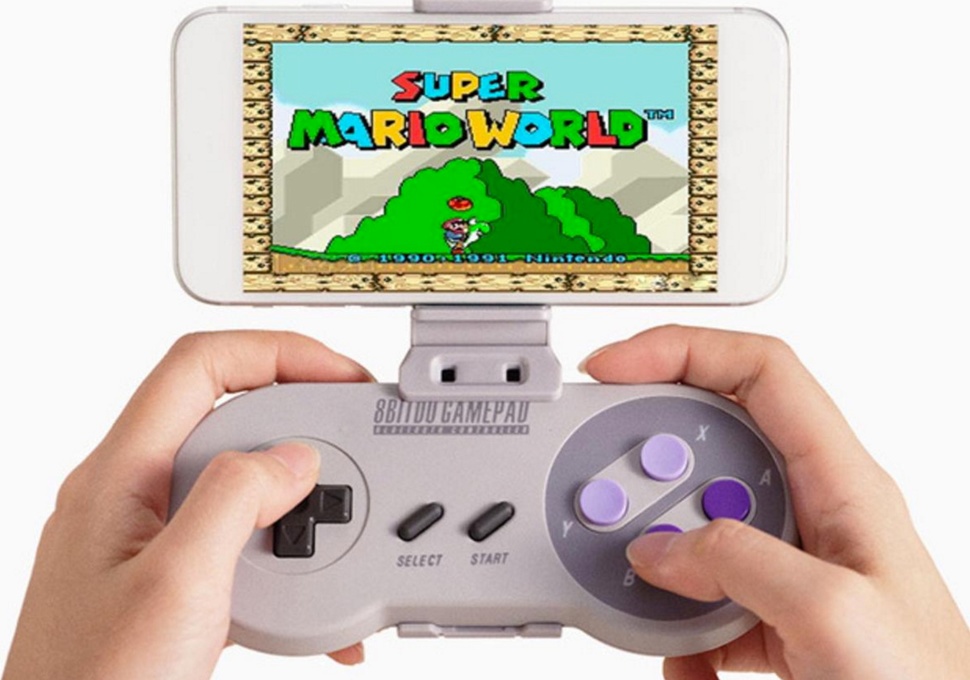 Nintendo has been in some hot water for a few years now. While they were certainly used to being on top of the gaming industry in the 90's and even in the mid-2000's with the explosion of the Wii, they haven't been on their game recently. When the Wii U was released to underwhelming sales, Nintendo realized they needed to step up their edge, and quick. Despite some quality game releases for their newest gaming platform, the Wii U has become, more or less, a financial failure for Nintendo, and it's time for them to evolve. They recently dove into the mobile platform with a social networking application, Miitomo, which wasn't exactly hotly anticipated and didn't fare very well, either. The mobile gaming market is one of the best places for a action-heavy Nintendo game to be released, so why haven't they done more with that potential?

At the The 76th Annual General Meeting of Shareholders, Nintendo toyed around with an idea that might put them back on the map. When they were asked about the possibility of introducing physical controllers to play Nintendo games on mobile, nobody was opposed to the idea but nothing was made concrete, either. Nintendo executive Shinya Takahashi definitely considered the idea and discussed that, while there are physical controllers available in the market already, there could be potential for some new ones tailor-made for Nintendo mobile games. He also stated that Nintendo games are very possible with just a touchscreen and your fingers, so there's nothing set in stone about a Nintendo mobile controller.

While it would be great to see more involved Nintendo games (and even ports!) circling around the mobile scene, there's no guarantee that any sort of thing is in the cards. Nintendo is on some pretty thin ice already, and it's probably best they focus on expanding their presence in the mobile market before they heavily limit their audience by introducing a physical controller, which will require an extra expense. They have at least five games planned for release before next year at this time, which is a step in the right direction. However, introducing the next generation of nostalgia while staying firmly planted in the era of their prime (the mid-1990's) could rain buckets of cash for Nintendo, so creating a physical controller for new games and ports would be something interesting to see for the company. Whatever the case, it's time for Nintendo to shift their focus.