Nintendo has Filed a New Patent, Could Be the NX Controller 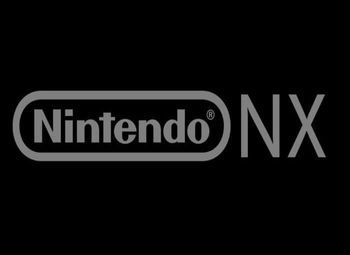 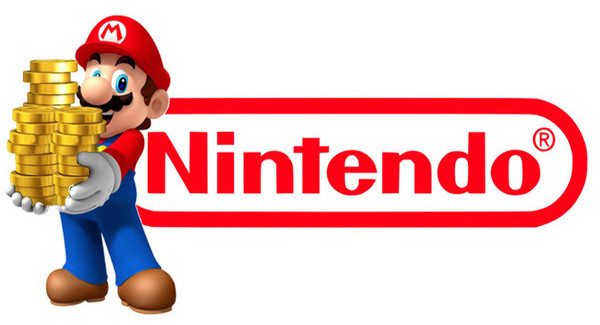 Nintendo was once a titan in the gaming industry, but recently they've been off their game. With the lackluster sales and overall failure of the Wii U, Nintendo has gone downhill since the enormous success of their previous console, the Wii. Although they've been going through a rough patch, Nintendo plans to keep innovating the way games are played, and this new device may help them pave the path. This new patent was filed with the United States Patent and Trademark Office, and is classified as a "hand-held information processing apparatus." The patent includes several images, and a few details about this device.

This new device will include vibration, two speakers, a microphone, and a touchscreen, which will take up most of the surface of the device. This device looks strikingly similar to a smartphone, and in some of the images we can see arrows and buttons on the touchscreen, in a similar layout to the GameBoy Advance. Another image shows two wheels with letters in them, and the text "Character Input Screen." A different image included in the patent shows another device that looks almost identical to the bottom-half of a 3DS. Based on the images, it appears that Nintendo is going for something similar to that of a Wii U gamepad, although a lot less bulky this time. You can view the images below.

Oddly enough, it isn't known what this patent will be used for, or if it will be used at all. There has been speculation that Nintendo may be working on a new hand-held device, but more reputable rumors suggest that this device could be a work-in-progress controller design for the NX, Nintendo's next console. Rumors have been going around for quite awhile that suggest the NX will be a console/hand-held hybrid, and may even use cartridges instead of disks. The NX will release in March of 2017, so we may be waiting awhile to hear more about this patent and what it could be used for.

What do you think about this patent? Could it be the NX controller? Or is Nintendo planning a sequel to the 3DS? Let us know in the comments!