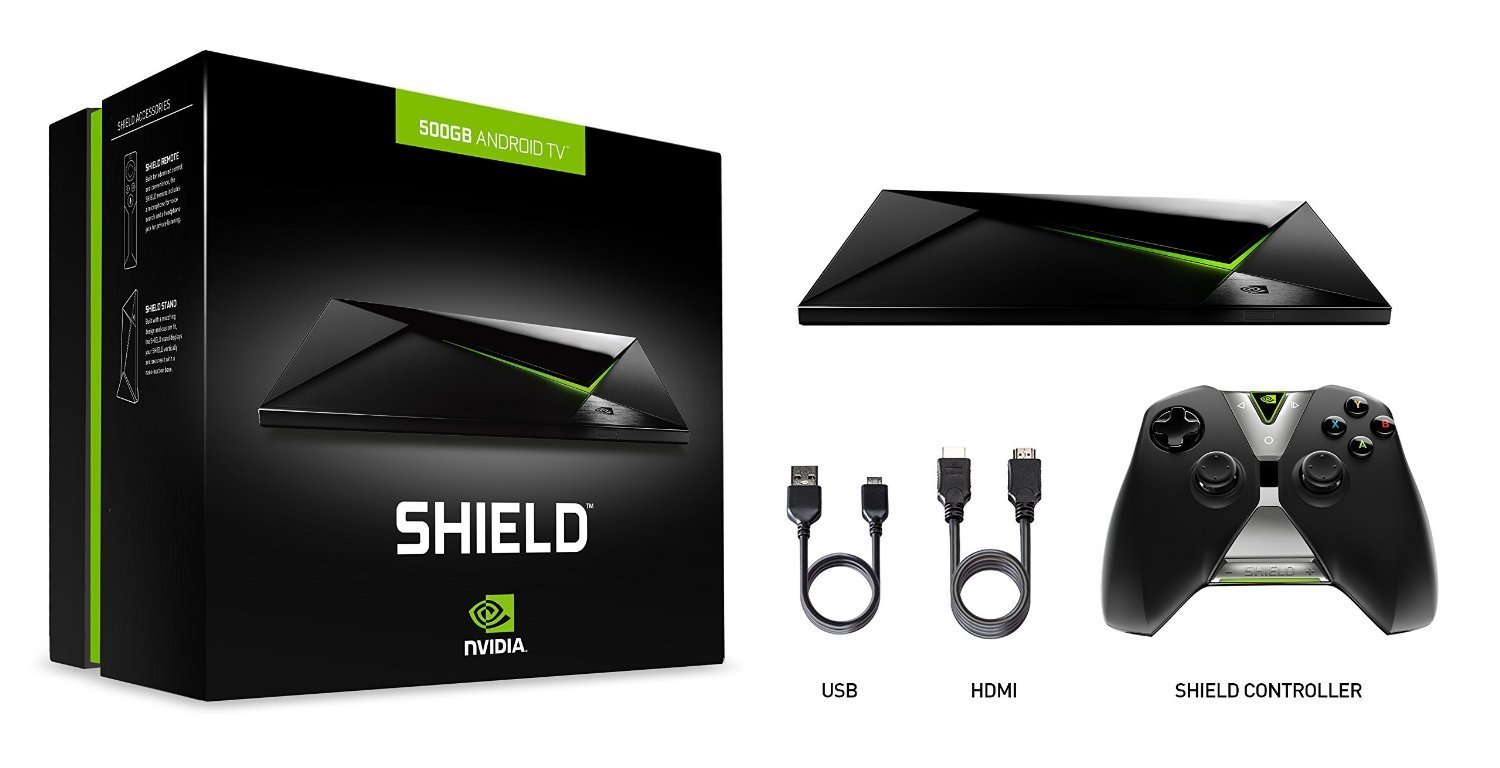 Nvidia made a big announcement about its Nvidia Shield device today. The platform is coming to the gamer-rich country of China, and it'll support Nintendo games.

As relayed by Niko Partners analyst Daniel Ahmad, the Shield will run Nintendo Wii games include Super Mario Galaxy, New Super Mario Bros. Wii, The Legend of Zelda: Twilight Princess, and Punch-Out!! (as well as Metroid Prime at a later date), in addition to PC games. This is happening through a partnership between Nintendo, Nvidia, and the Chinese online platform iQiyi. You can see some footage of Twilight Princess and New Super Mario Bros. Wii in the videos embedded below.

As Ahmad explains, this is a China-only deal between the companies. So we don't know, what kind of implications this could have for other markets around the world. It's also unclear if this move provides any kind of signal about Nintendo's thoughts on emulation.

There are reportedly more than 300 million gamers in China, so it's no surprise that Nintendo would want to try to bring some of its games to the market. After 15 years, China lifted its console ban in 2015. Sony (PlayStation 4) and Microsoft (Xbox One) brought their consoles to the country, though Nintendo hasn't brought the Switch there. One issue that persists is that games must pass through China's Ministry of Culture to be approved for release.

The first question that Nintendo president Tatsumi Kimishima fielded during Nintendo's latest earnings briefing was about bringing the Switch to China. Kimishima starting off by saying Nintendo is "aware of the vast size of the Chinese [gaming] market, but we are not selling [the Nintendo Swithc] in that market at present."

"We have previously researched the possibility of selling our products in China, and that effort continues as we consider bringing Nintendo Switch to the Chinese market," he said.

Nintendo's stock price jumped in September after Chinese internet giant announced that its online multiplayer game Arena of Valor is coming to Switch. Sources told The Wall Street Journal at the time that investors are happy about this because it could be a signal that Nintendo will work with local companies to bring the Switch and its mobile games to China.