Nintendo eShop purchases will finally be tied to Nintendo Accounts 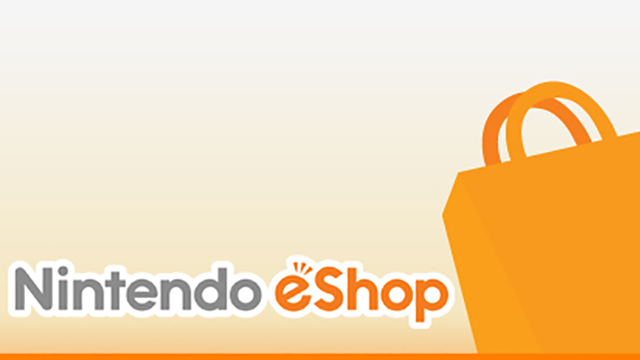 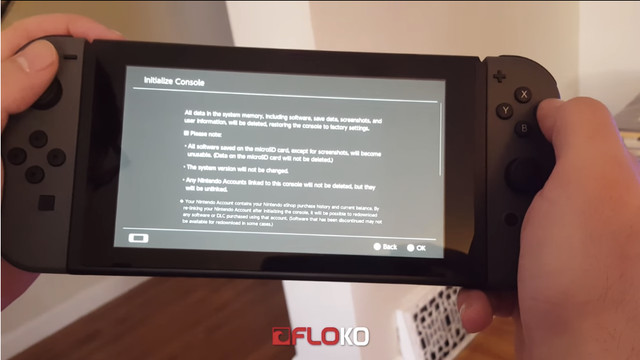 Nintendo Account holders will finally be able to re-download purchases from the Nintendo eShop, according to fine print glimpsed in a recent Nintendo Switch unboxing video. It’s a huge step in the right direction for Nintendo, which has long tied digital purchases to consoles themselves.

FloKO’s Nintendo Switch unboxing video, uploaded by an owner of the new console who somehow received their system weeks early, reveals the major eShop improvement. It’s seen around the three-minute mark of the unboxing, which is embedded up at the top. Hidden in the fine print of the Nintendo Switch’s initialization screen is the Nintendo Account detail, so the average viewer may have missed it.


“Your Nintendo Account contains your Nintendo eShop purchase history and current balance. By re-linking your Nintendo Account after initializing the console, it will be possible to redownload any software or DLC purchased using that account. (Software that has been discontinued may not be available to redownload in some cases.)”
​
We’ve reached out to Nintendo to confirm this seeming new functionality of Nintendo Accounts. If this is the case, however, this will finally bring the company up to speed with the majority of digital retailers. One of the most criticized aspects of Nintendo’s online practices is that the company lacked a unified account system, making it difficult for users to manage their digital libraries or carry purchases between consoles. That looked set to change with the launch of the Nintendo Account system last spring, although Nintendo has yet to implement a way to redownload old purchases on its current consoles yet.

The Switch will be available at retail on March 3, even though there are several units already floating around. Another, briefer video made its way online yesterday, showing the system’s user interface. That console’s owner followed up with a tour of the Switch’s user profile creation process, seen below.