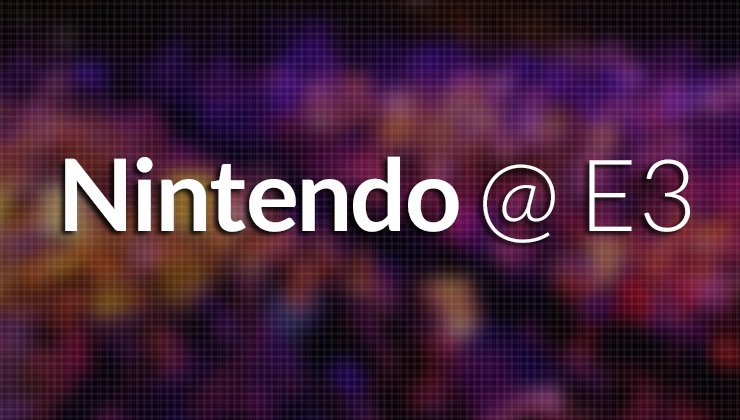 Nintendo’s E3 presence this year, still not the big booth of years past, will focus on Super Mario Odyssey, the upcoming sandbox adventure game for the Nintendo Switch, the company announced this morning. It will be the first chance to play the game, according to a press release.

Nintendo’s E3 booth will also include the now annual Nintendo Spotlight: E3 video presentation, a return of Nintendo Treehouse Live at E3 and tournaments for ARMS and Splatoon 2, both of which will be live-streamed from the show floor.

“Our various E3 activities will showcase the next steps for Nintendo Switch, from a summer of social competitive gaming to a holiday season highlighted by a milestone Mario adventure,” Reggie Fils-Aime, President and COO, Nintendo of America, said in a prepared statement. “With Nintendo Treehouse: Live at E3, fans at home can watch in-depth gameplay of Nintendo Switch and Nintendo 3DS games launching this year.”

Fans can watch all of the content on Nintendo’s dedicated video stream which will run from the floor starting June 13 through to June 15.

The 2017 Splatoon 2 World Inkling Invitational splats will be held on June 13 and features Splatoon 2 for Nintendo Switch. The tournament is composed of four pre-qualified squid squads from the U.S., Japan, Europe and Australia/New Zealand.

Last month, Nintendo president Tatsumi Kimishima announced that there would not be a traditional press briefing onstage at E3 this year. The last time Nintendo held a classic E3 press conference was in 2012.