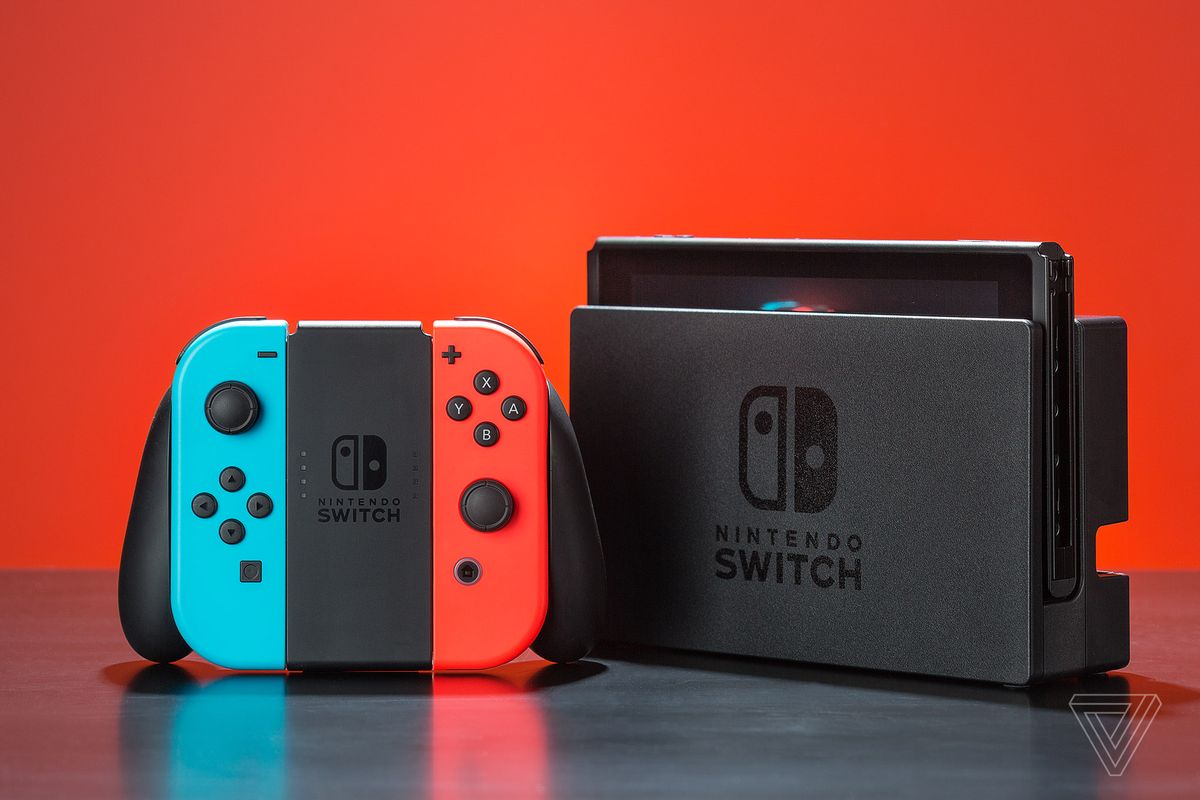 Nintendo Switch game cards currently have a capacity of 32 GB, which is potentially limiting for some titles. According to a new Wall Street Journal report, Nintendo is planning to release 64 GB cards for the system, but they won't launch on time.

The report claims that Nintendo wanted to launch these higher-capacity cards in the second half of 2018 but has now informed developers that they won't be available until 2019. According to the report, Nintendo ran into "technical issues" with the 64 GB cards.

By comparison, Blu-ray discs for the PS4 and Xbox One can hold 50 GB of data. Nintendo apparently intentionally sought game cards instead of discs for the Switch as part of its effort to make the system more portable, which is one of its defining attributes.

While there is no doubt that downloading games is becoming more and more popular, some still prefer physical media when buying their games. As WSJ explains, publishers are of course aware of this and some US-based companies that produce "data-heavy games" may now delay their titles until the 64 GB cards are released.

Not everyone is enthusiastic about the 64 GB Switch cards, as some "outside developers" told WSJ that the Switch "might not be well-suited to data-heavy titles regardless of whether the 64-gigabyte card is available."