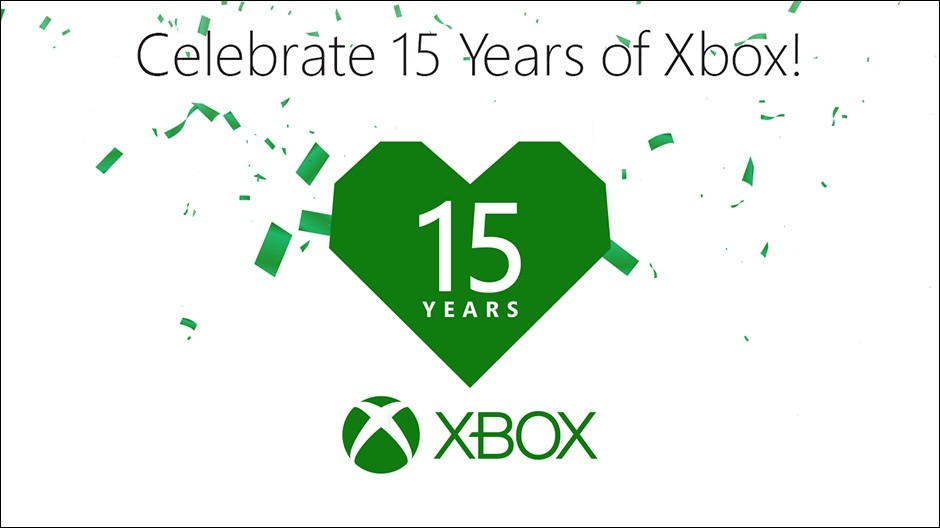 Nintendo and Microsoft may be competitors, but that hasn't stopped Nintendo from speaking out today to congratulate Microsoft on the Xbox's 15th anniversary.

Microsoft is celebrating the Xbox's birthday today by giving away DLC in Halo 5 and Forza Horizon 3. The company also has a pretty cool Snapchat story today, featuring a behind-the-scenes look at the Xbox and the people who made it. Add "Xbox" on Snapchat to see the video.

Nintendo's next console, the Nintendo Switch, is scheduled to debut in March 2017. Nintendo will announce the console's price, specs, and launch lineup in January. Just today, it was reported that The Legend of Zelda: Breath of the Wild may miss the console's launch, with a Mario game taking its place.